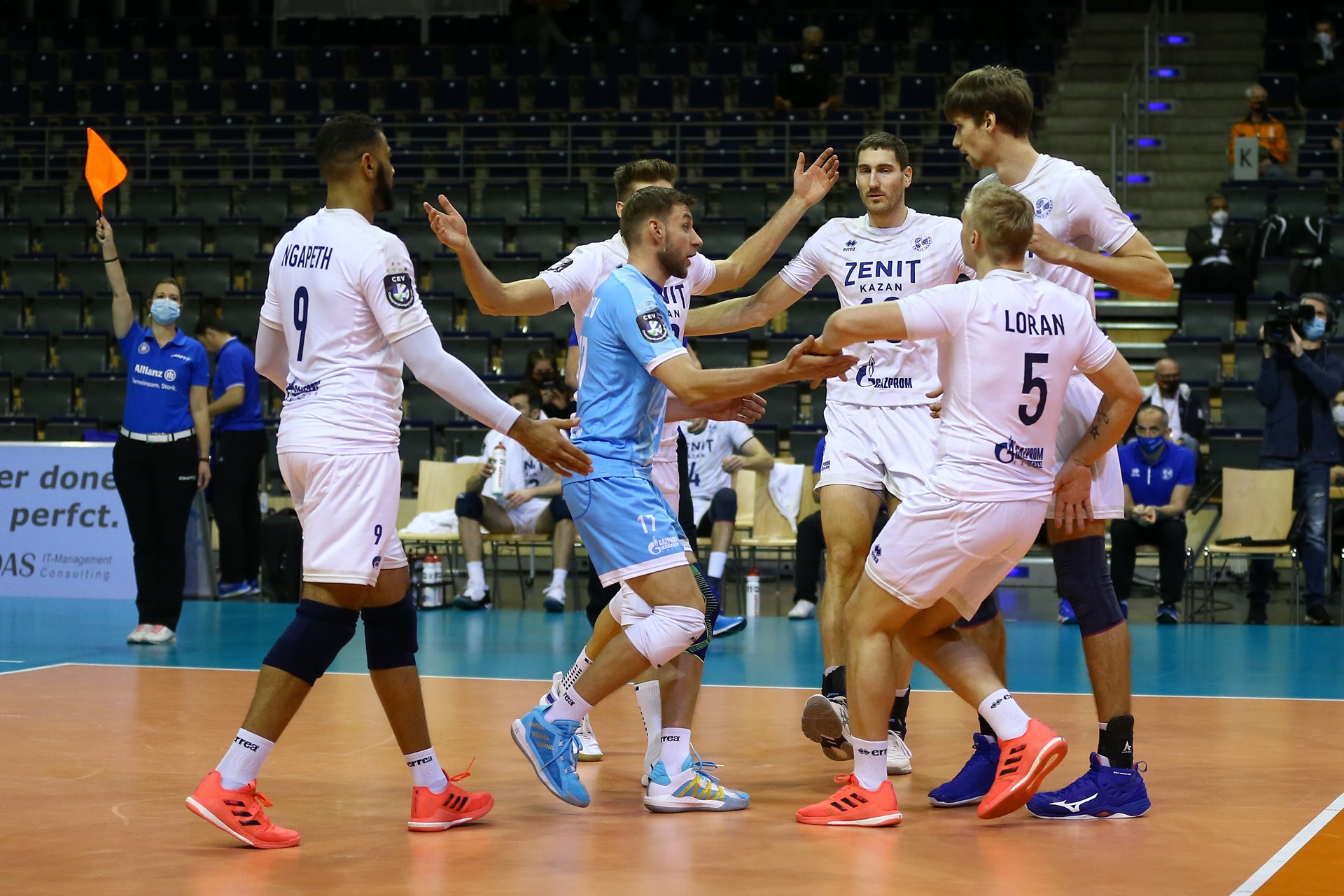 For their 5th game in their group, the Slovenian club did not make the weight and logically lost to the Germans (3-0). With one game ahead of the first one, the Germans have 12 points. We’ll have to wait for the next match at the Zénith to see if they’ll keep their lead.

As usual, the Italian club dominated this match (3-0). This further validates their ticket to the finals. Both at home and away, Trentino has had no trouble winning so far.

Verva Warszawa struggled to get into his match. The victory was important to hope to be in the top second of the competition. They finally won 3-1 in a hard fought match.

Groupe D : Kemerovo could not do anything against Modena.

Unsurprisingly, the Italians went out to win. This victory was important to keep their first place. Their direct competitor also won.

"We played well, we played focused and we played with good energy." Check out the post-match statement from Andrea Giani, head coach of @modenavolley ! #CLVolleyM pic.twitter.com/Cm92XTqaOA

The Italian clubs are in sight in this European Cup and the club of Lube did not miss its appointment. After losing the first set, they won 3-1 and solidified their first place in the group. This bodes well for the future.

This first evening of the week offered us Volleyball matches with little suspense. We’ll have to wait until tonight to observe confrontations with more interest.