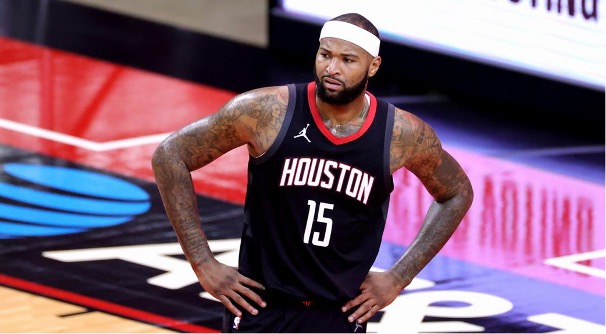 The years go by and they look the same for DeMarcus Cousins. Since his trade in Sacramento, the former all-star has been struggling to find a place in the workforce. According to The Athletic, the interior should be packed up soon.

It was thought that his adventure in Huston would finally revive him after his physical problems, but DMC would not fit into the plans of the Texans. Both parties agreed that the former Lakers would be free to sign wherever he wanted.

With 11.7 points, 8.2 average rebounds in February, Cousins showed that he could still be counted on.