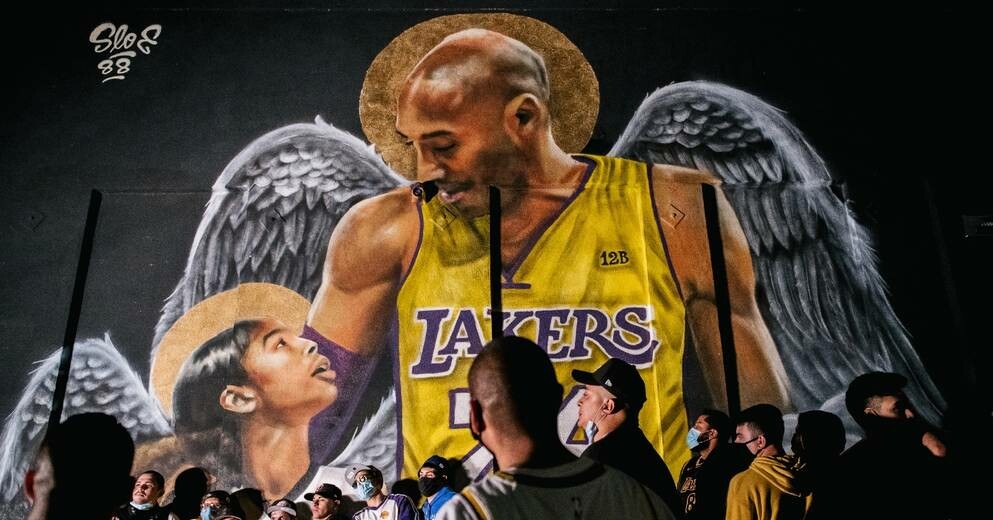 A little over a year ago now, the fatal helicopter crash that killed 9 people, including Kobe Bryant and his daughter Gianna had saddened the entire world of Basketball.

Experts from the National Transportation Safety Board (NTSB) communicated on Tuesday. Providing details on the causes of the helicopter crash in Calabasas, California. Ara Zobayan, the pilot carrying the passengers, was disoriented by the thick fog in which the helicopter was flying. He wanted to get up in the air to have a clear view. He had indicated in a radio exchange that he was going to climb 1,200 metres higher. But instead executed a left turn and then a deadly descent on a hill.

NTSB reached a conclusion and announced their findings of the Kobe Bryant accident.https://t.co/hISIB6l2YM pic.twitter.com/8eKiqM6osF

Robert Sumwalt, President of the NTSB explains that

“This manoeuvre is consistent with a pilot experiencing spatial disorientation in limited visibility conditions. He would have had the incorrect perception that the helicopter was climbing as it descended. The accident was therefore not the result of any technical malfunction, but only of a trick played by the pilot’s inner ear, which was thinking of climbing into the air.”

The pilot was still not in order, however, because he was flying too low.

Kobe Bryant will always be known for being an amazing human being and one of the best player in the NBA history.