NBA – Another record for LeBron James 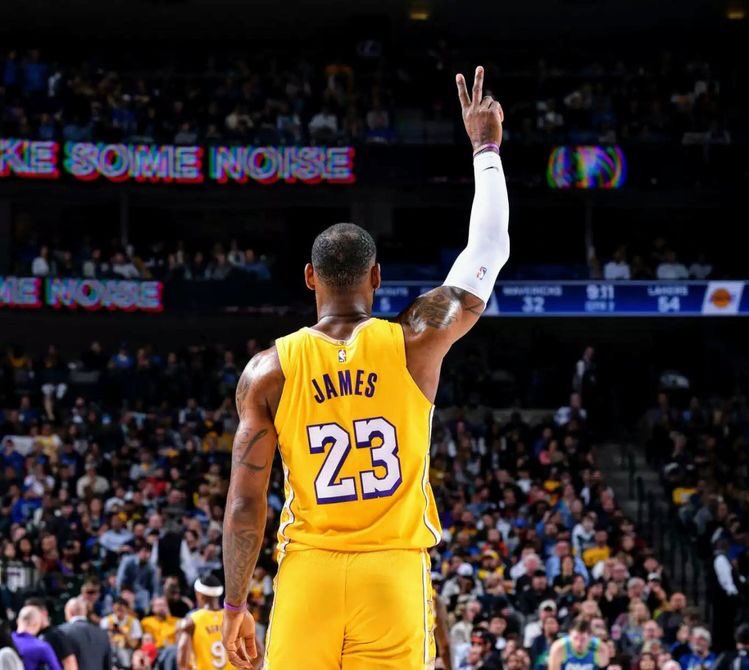 It happened on Thursday night at the Nets-Lakers game (109-98): despite his team’s defeat, and in addition to his fan nomination as captain of the Western selection for the All Star Game, LeBron James became the third highest NBA All-Time scorer.

As a result, he is making history, currently scoring 35,017 points behind Kareem Abdul-Jabbar, the former Lakers legend of the 1970s with 38,387 points and Karl Malone with 36,928 points.