NBA/Breaking – Russell Westbrook is a Wizard ! 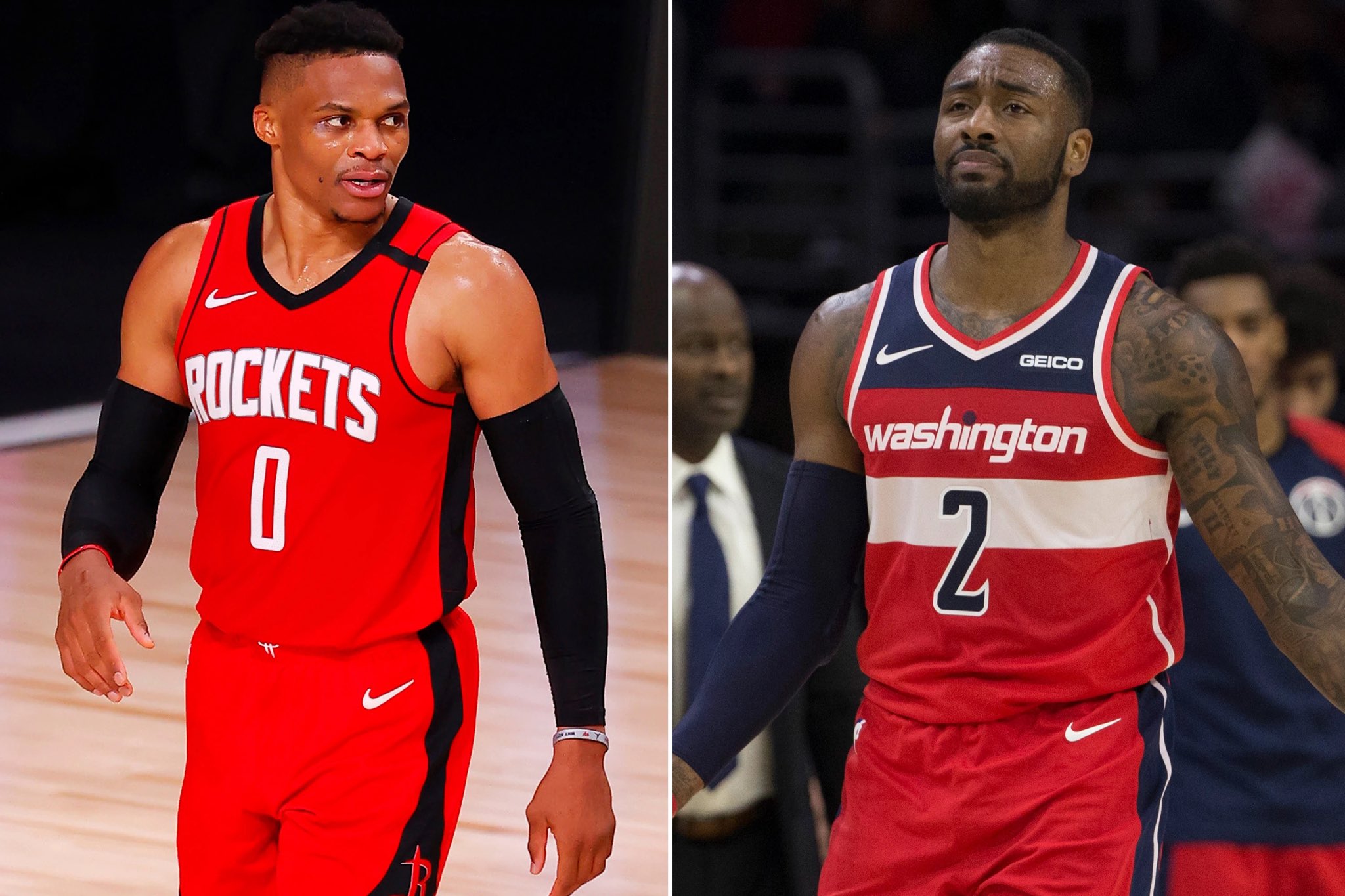 It’s a real bomb that just exploded in the NBA! Russell Westbrook has just been traded for John Wall and a first round draft of the Washington Wizards.

It is once again Adrian Wojnarowski who announced the trade Westbrook / Wall this Wednesday evening on Twitter :

Houston has agreed to trade Russell Westbrook to Washington for John Wall and a first-round pick, sources tell ESPN.

The most famous NBA reporters has released another big story. The MVP of the regular season 2016/2017 sees his wish of departure fulfilled. His collaboration with James Harden has been a real failure. He joins the Wizards that has not been in the playoffs since the 2017/2018 season.

In fact, it is since December 26th 2018 that John Wall has not played any more games. His level is therefore uncertain and one wonders how Houston will rebuild itself, especially with the possible departure of James Harden. Questions are also being asked about the future collaboration of the Westbrook-Beal background that may lead the team to play in the Playoffs again.

In addition, Brodie will be reunited with the coach of his NBA debut, Scott Brooks. He coached for 7 years while John Wall will play again with his college friend in Kentucky, “Boogie” Cousins.

The winner of this trade is clearly the Washington franchise. However, if John Wall regains his all-star status, James Harden stays and DeMarcus Cousins doesn’t get hurt. The Texans can aim for the top of the table in a strong Western conference. Yes, that still requires a lot of conditions for Huston to be successful…