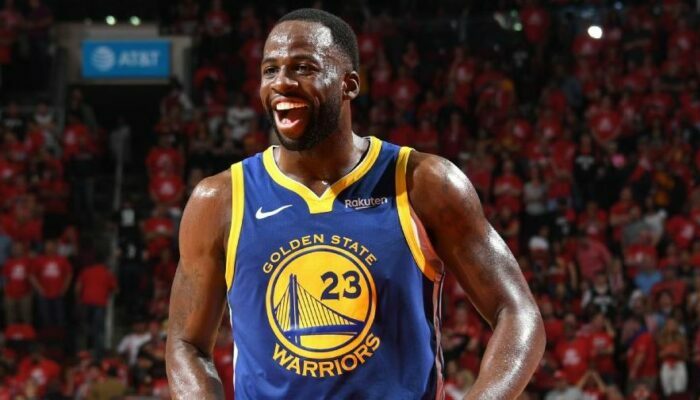 The Warriors’ defender speaks out about the league’s treatment of players.

After his team’s victory over the Cleveland Cavaliers (129-98), which reinforces their more than remarkable position despite the absence of Klay Thompson, Draymond Green denounced the attitude of the franchises in their treatment of the players. He referred in particular to the case of Andre Drummond, the latter having been sidelined by the Detroit Pistons pending a transfer.

« I would like to talk about something that’s really bothering me, it’s the treatment of players this league. To watch Andre Drummond before the game, sit on the sideline, then go to the back and come out in street clothes, because a team is going to trade him, is bullshit. At some point as players, we need to be treated with the same respect and have the same rights that the team can have. Because as a player, you are the worst person in the world when you want a different situation. But a team can say they are trading you and that man (Drummond) is to stay in shape, he is to stay professional and if not his career is on the line. At some point, this league has to protect the players from embarrassment like that. […] At some point, the players must be respected in these situations and it’s ridiculous and I’m sick of seeing it. »