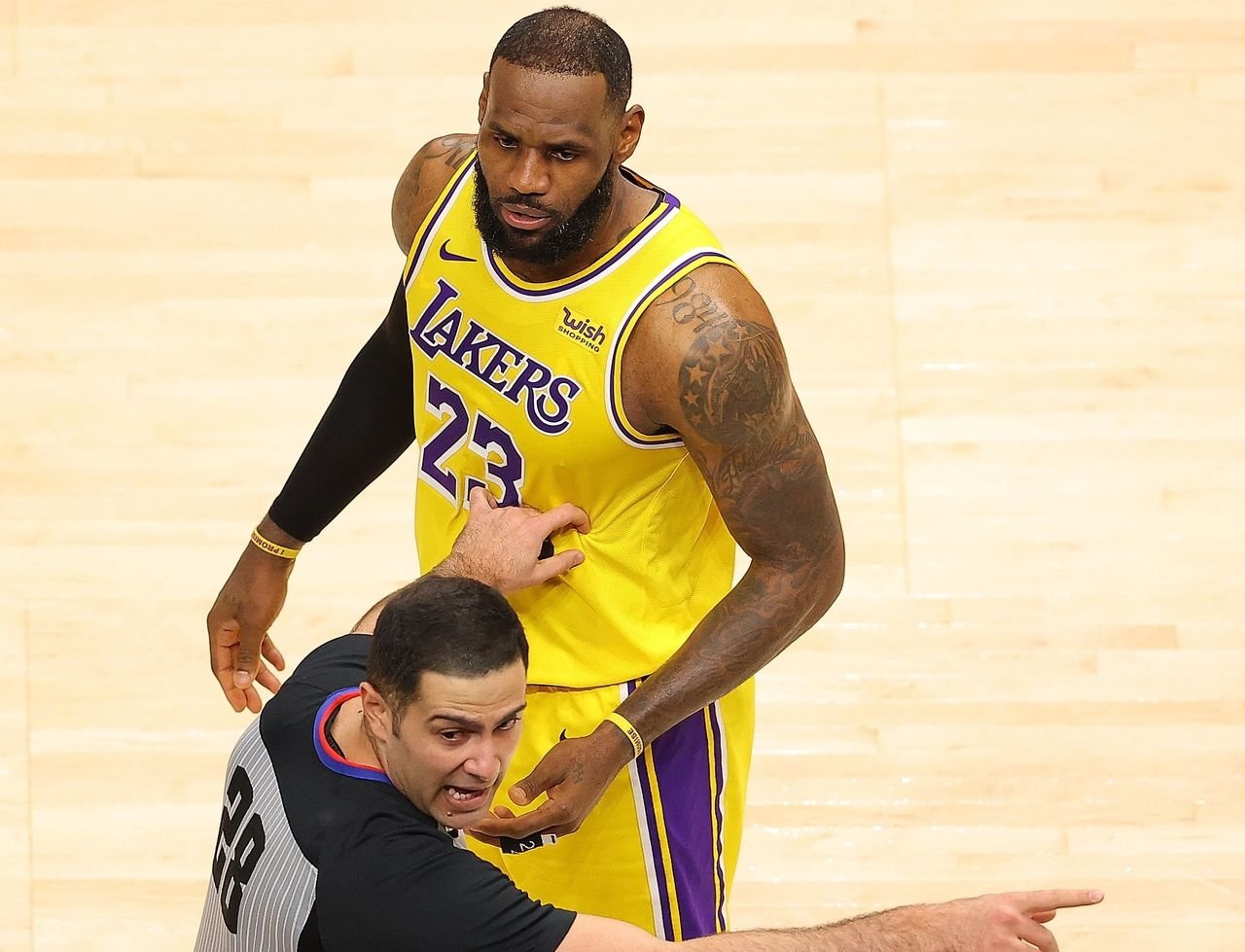 It happened during the night from Monday to Tuesday. As some arenas were deprived of spectators, this was not the case for all of them.

The State Farm Arena escaped this rule during its game hosting its team, Atlanta Hawks, against the Lakers. Usually, everything goes well, but one of the most unusual scenes occurred that night.

What could have bothered The King Lebron James ? The player who led his team to victory after a tight game with 21 points, 7 rebounds and 9 assists had everything to have a very normal night. And yet, despite the lack of fans on the ATL side, that didn’t stop the problems.

LeBron had a falling out with a person attending the match at the edge of the pitch. The exact nature of the conversation was not known, but the situation was very complicated to handle. Security even had to intervene and the referees interrupted the match, forcing the person to leave the room. This person, Juliana Carlos, then spoke on Instagram, giving her version of the facts.

NSFW – The Woman that got kicked out for exchanging words with LeBron explains her side of the story. ? pic.twitter.com/2kmWgpR1bX

LeBron did not fail to react to Juliana Carlos’ explanation.

A kind of sequence that we had missed, so much that the absence of spectators is sorely lacking in the theatres.