Foot/Premier League: Liverpool wins against Newcastle and is now temporarily ahead of City 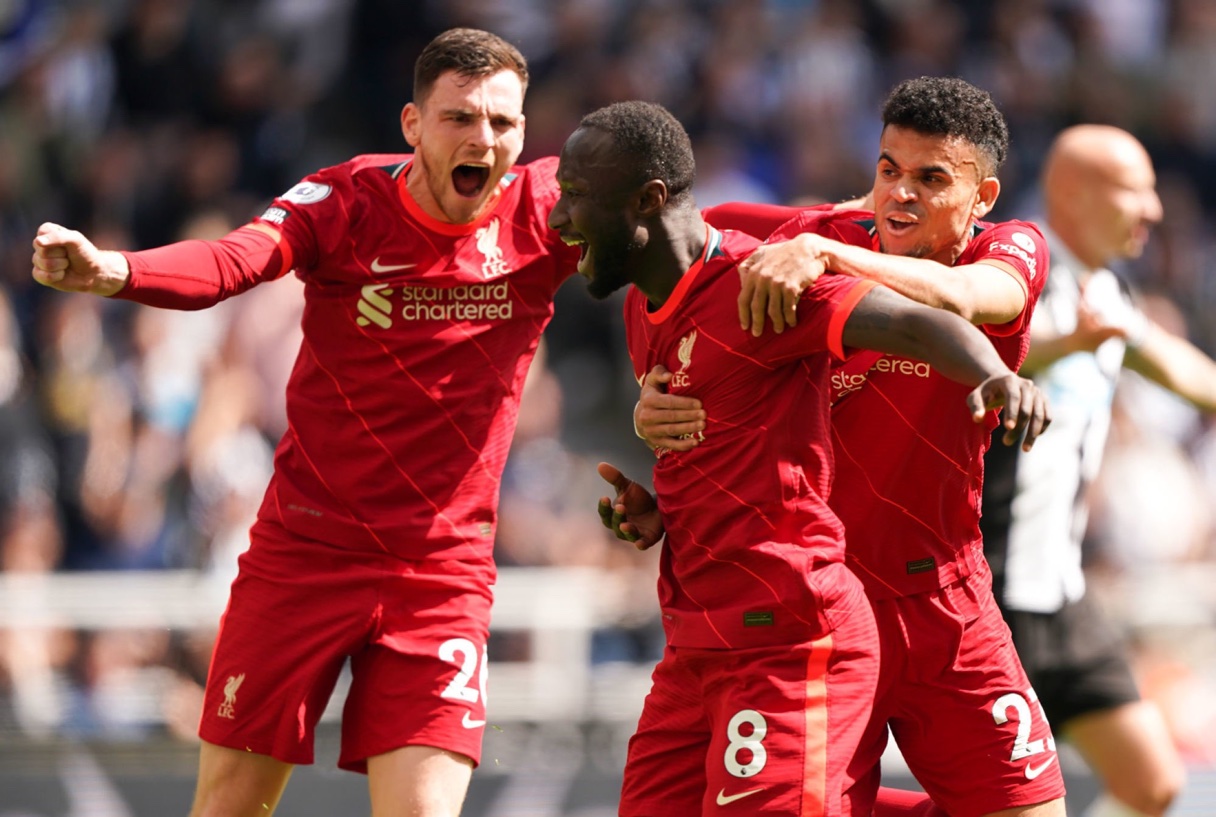 With Mohamed Salah, Trent Alexander-Arnold, and Thiago Alcantara on the bench, Jurgen Clop’s men have beaten Newcastle by one goal to zero. Liverpool are now two points ahead of Manchester City on the top of the league, waiting for the match between Leeds and the Citizens.

Successful bet for Jurgen Klopp. After his win against Villarreal in the Champions League, the manager of Liverpool has decided to change some players in his starting line-up. With a goal from Naby Keita in the 19th minute, Liverpool is still on course for an incredible quadruple. After winning the Carabao Cup against Chelsea, the Reds are still on course to win the Premier League, the Champions League and the FA Cup, again against Chelsea in the final.