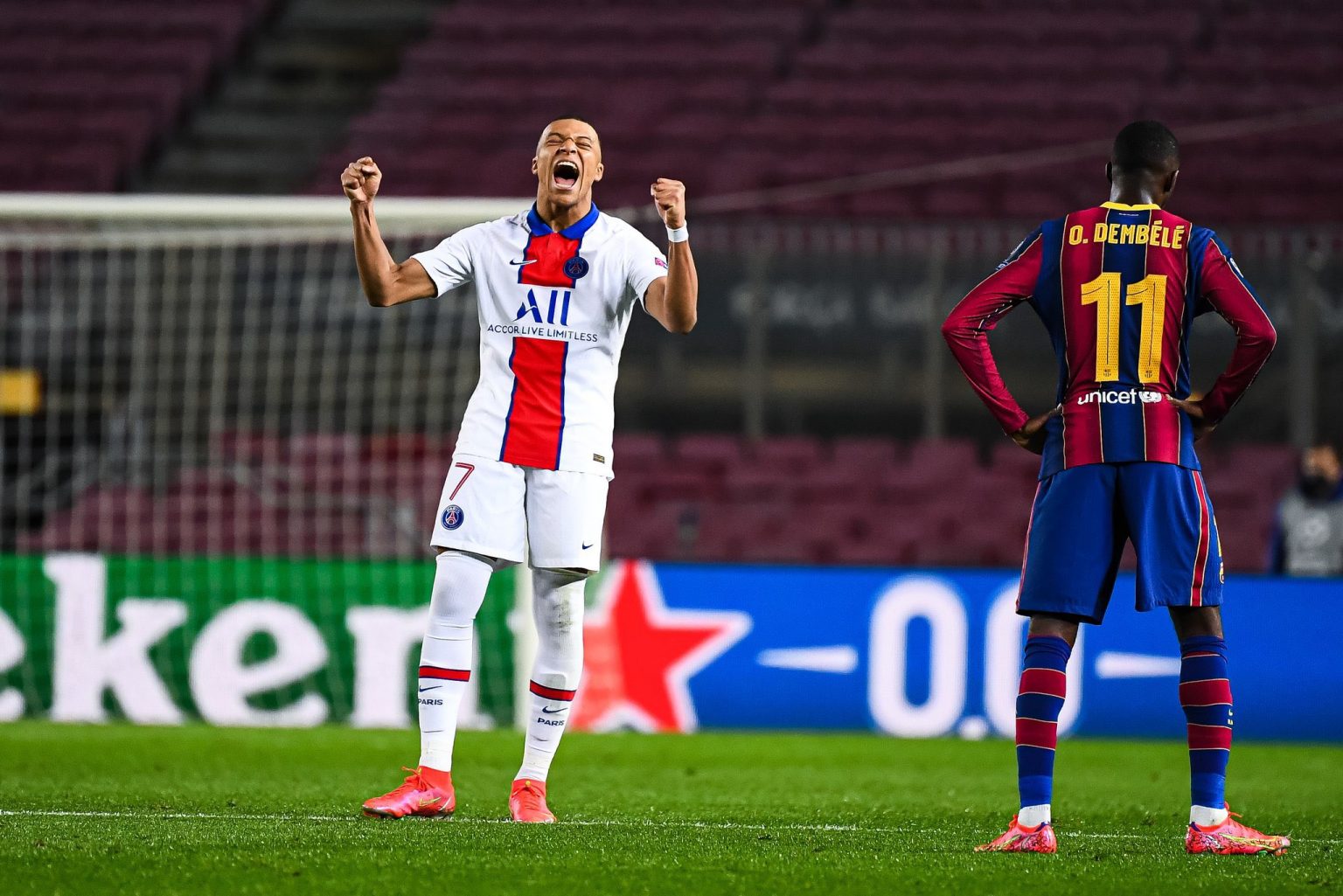 The Champion’s League is the most entertaining competition of the football every year. The first game of the round of 16 is a really big game. Barcelona received the Paris SG who had to play without Neymar and Di Maria, injured. Their last game was the famous and historical Remontada in 2017. It was the only occasion for Paris to do a come back.

The first half began very well, the 2 teams made a good football and they both have opportunities. Paris is the most dangerous team during the first 20 minutes. They put Barcelona in difficulty. But the Spanish team is one of the best in the world and this type of match is decided by details. Barcelona got a penalty after Kurzawa do a little trip to De Jong. And, of course, Leo Messi scores it. But the reaction is really good by the PSG and after a good cross of Kurzawa, Verrati do a little touch to Mbappé who eliminate Lenglet with facility and send a missile in the left top corner. Paris is the best team during this first half but don’t arrive to score the second goal.

After the break, Paris came with much more intention. They were really dangerous. The expectations arrived for the PSG at the 65’ when Mbappé scored his 2nd goal of the night and allowed the French team to take the lead. 3 minutes after, he has the opportunity to score a hat-trick but Ter Stegen is again on the strike. And 2 minutes after Paredes shoot a beautiful free kick who arrive on Moise Kean who score by a beautiful header. The young Italian made a good game. Barcelona is powerless against Paris and they also don’t have the chance with them. Navas made a mistake and Griezman can’t manage to score anyway. Koeman tried everything to come back to score but Barcelona is not in the game. Mbappé finish the game by concluding a lighting counterattack initiated by Draxler and the French score a beautiful goal. Paris is too strong for the Catalonian’s team.

Paris leave Barcelona with a crucial win and an outstanding performance. They were way above Barcelona during this first game and have a good hope to reach the round of 16 in the Champion’s League.