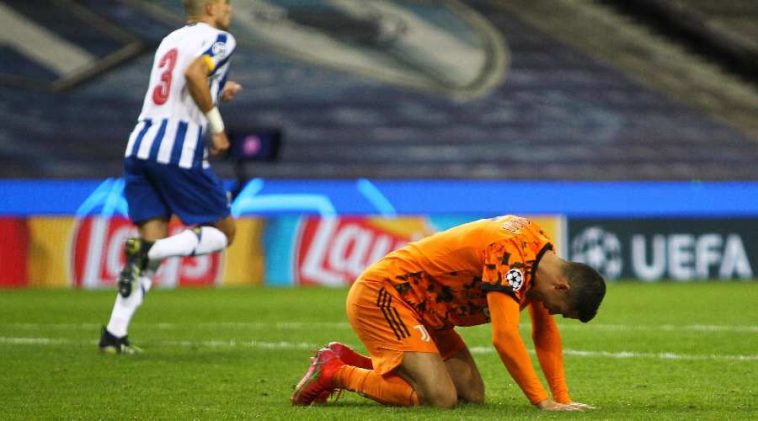 As the match was coming to an end, Cristiano Ronaldo was swept away by Zaidu Sanusi, the Nigerian defender.

In slow motion, there is no doubt about it, the referee should have whistled a penalty. But the referee preferred to blow the whistle at the end of the match, which irritated CR7.

At a press conference, Andrea Pirlo, the Juventus coach, could not understand why the referee had not awarded a penalty. He said: “The penalty seems obvious to me. The referee explained himself by saying that the match was over and that he did not even want to see it on video. This is strange behaviour because when something happens that could change the course of the match, you have to go and see for yourself. You still have to have the courage to give a penalty kick. Even at the last second of a match”.

Ronaldo was very angry, he left the pitch very quickly after the final whistle.

This penalty could have allowed Juventus to come back to the score. But they lost 2-1.