Football/FA Cup: After the League Cup, Liverpool wins the FA Cup against Chelsea 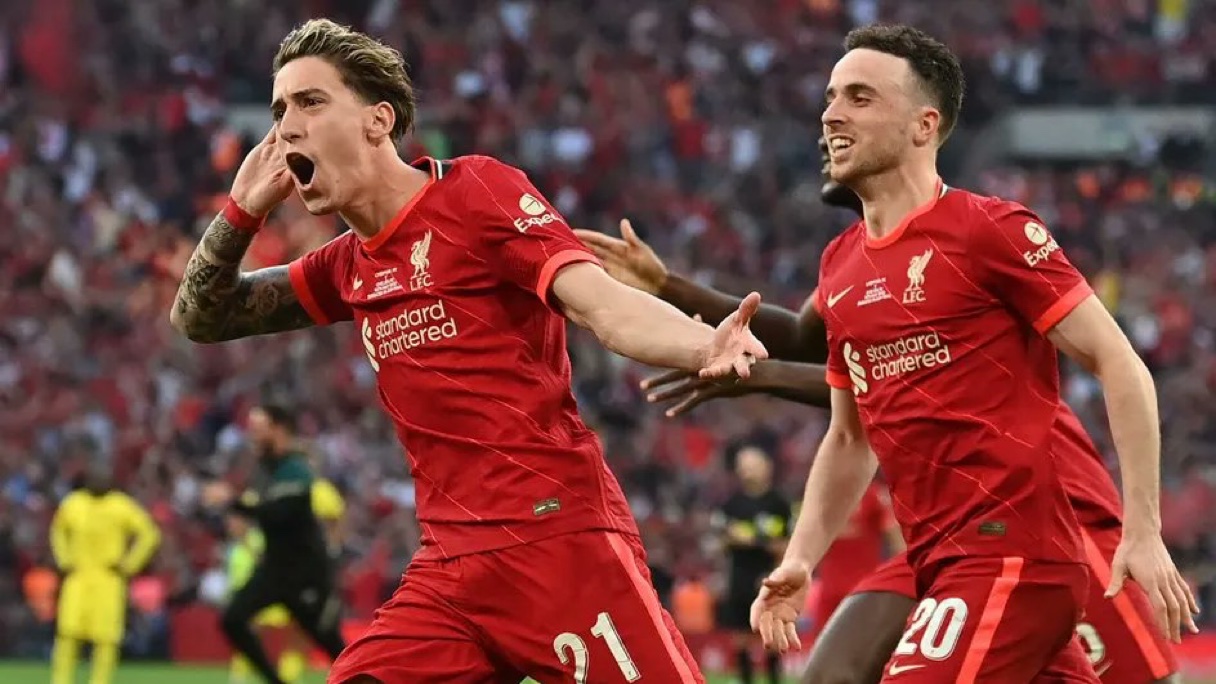 Liverpool wins their second final this year, and once again it’s against Chelsea. The Reds overcame their rivales in a penalty shootout (6-5) after the thrilling game ended with on a scoreless draw (0-0). The second title of the season for the men of Jurgen Klopp.

What a match it was ! Like in the final of the Carabao Cup, Chelsea and Liverpool gave us a match full of intensity and opportunity. 27 shots in total and some shots on the post but a match without goals for both teams. Liverpool has lost Mohamed Salah in the 30th minute, injured two weeks before the Champions League final ! During the penalty shootout, Azpilicueta has missed first, and when it came time to conclude this session, Sadio Mané missed his penalty against Mendy. At the end, Alisson has saved the penalty of Mason Mount and Kóstas Tsimíkas offered the trophee to his team.