Home » Football / League One – Sunderland have a new owner!

Football / League One – Sunderland have a new owner! 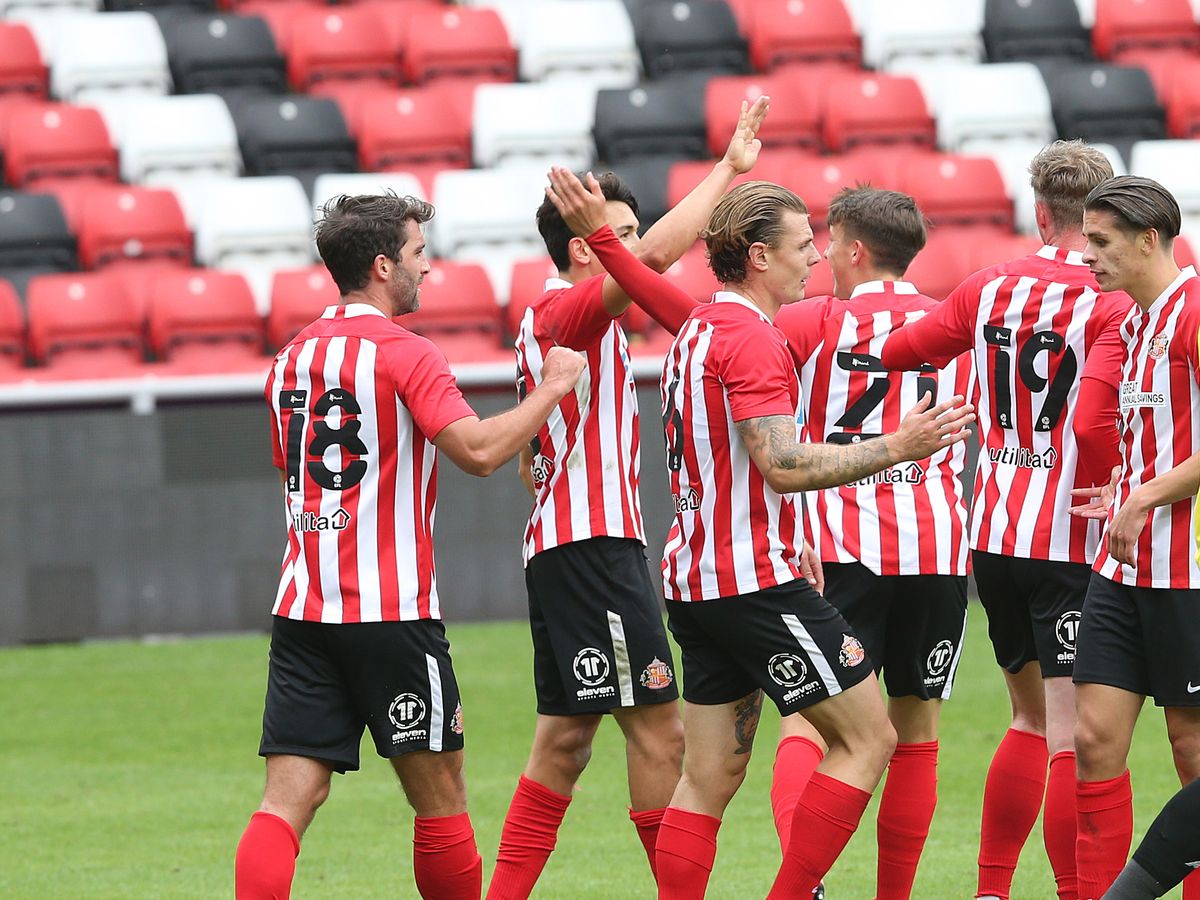 This Thursday, the news became official. The son of Robert Dreyfus (old president of Olympique de Marseille) has become the new holder of the League One club, by buying the majority of the shares.

At only 23 years old, the young man says he is proud to “become the guardian of this institution”. Aware of his responsibilities, he is already committed to implementing long-term solutions for the longevity of Sunderland.

As a reminder, this club is one of England’s historic clubs. Founded in 1879, it has won 6 English championship titles. The club went down to League One, the third grade of British football, in the space of two seasons. The club was bought by Stewart Donald in 2018, but failed to make a comeback in the Championship.

Hopefully a new era for the club, for which Netflix had dedicated a documentary series: Sunderland ‘Til I Die.