West Ham beat Tottenham 2-1 and are now standing in fourth position overall in the Premier League. 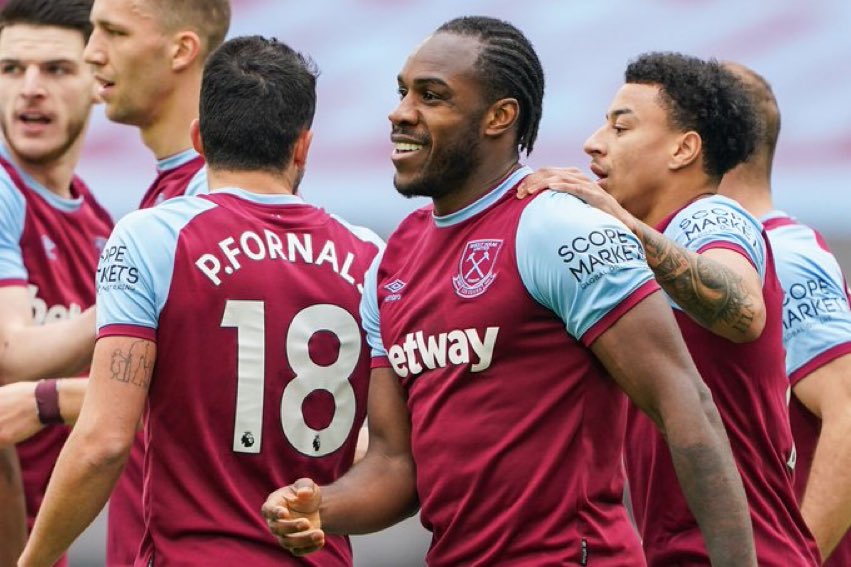 After this afternoon derby, West Ham beat Tottenham 2-1 and are now standing in fourth position overall in Premier League.

Michail Antonio open the score 5 min after the beginning of the match, Jesse Lingard put the second goal for West Ham 2 minutes after half-time. The Spurs reduced the score, but they failed to score again.

However, Tottenham got big statistics, they had a ball possession of 69%, and also 20 goal attempts. They lacked efficiency in front of the net, they just have 4 shots on attempts, 3 blocked and 13 shot off the goal. West Ham, however, they have 4 goal attempts, 4 shots on goal et 2 goals. They were more realistic.

Tottenham got now 5 lost games on 7 play. Since the derby, they are in 9th position, Mourinho needs to find a solution if they want to play any European championship next year. As for them, West Ham is now ranking 4, 1 point behind Manchester United, 4 points behind Leicester.

Mourinho refuses to say that the club is “in crisis”, and he still claims he is the best coach in the world. Lucas Moura’s goal was a consolation but not enough for the Spurs to impose themselves against West Ham. Mourinho has for the first time in his managerial career having the lowest points from 50 games.

Mourinho reaction after the game :

Football / Premier League – The end of hope for Sheffield

Sheffield United, the last team of the championship played against Fulham, a direct competitor for staying in the Premier League. But, the Blades, who were on…