Home » Football / Premier League – The end of hope for Sheffield

Football / Premier League – The end of hope for Sheffield 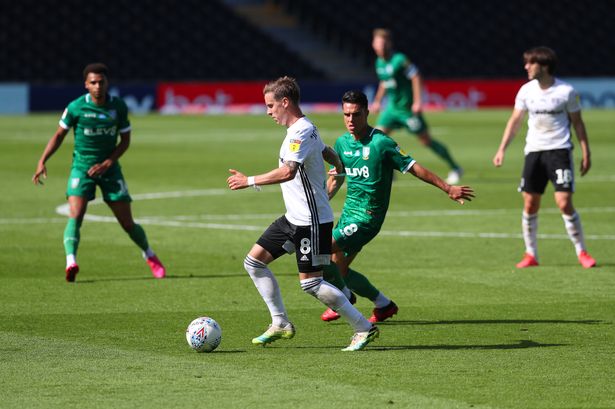 Sheffield United, the last team of the championship played against Fulham, a direct competitor for staying in the Premier League.

But, the Blades, who were on 2 defeats in a row, had a chance to gain some points to stay in the first division who became more and more difficult to achieve every week. Because they only had 11 points after 24 games and during the last 10 years for staying in the Premier League you have to get at least 35 points. It seemed nearly impossible for Sheffield, but they had a chance to get some points against a team who also was in difficulties, Fulham.

But like a lot of their games Sheffield didn’t manage to win, they didn’t score again and with only 15 goals in 25 games. This is not enough to stay in the Premier League. They lost only 1-0 for the 8th time of the season, this is clearly showing a lack of wishing for score and trying everything to win.

Sheffield United is for the observatories already in Championship but a miracle is possible. Only a miracle can save them.