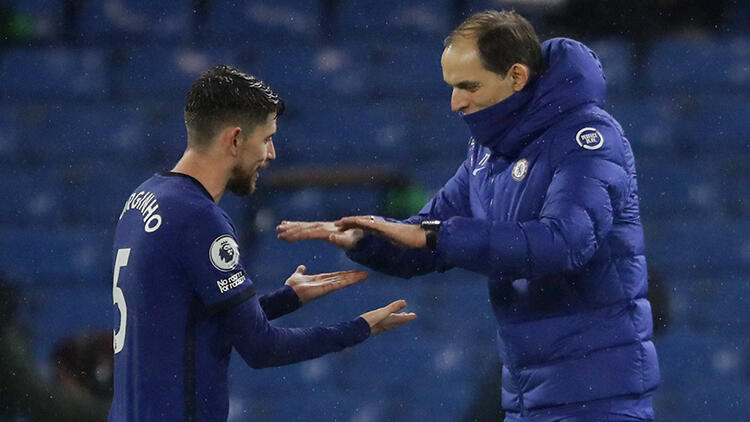 Thomas Tuchel arrived a few weeks ago with the Chelsea blues and made a very good start with his team. Before his team’s move to Liverpool, he praised Jurgen Klopp, the coach of the Reds.

The blues coach said: “I have just arrived in the Premier League, a competition in which, not only the best clubs but also the best coaches in the world, compete. Jürgen Klopp is obviously one of them. He has proven that in many clubs and for many years here. The challenge of playing against him and his teams makes me get up early in the morning. Jürgen has proved himself to be exceptional, he turns any club into a unit, and in the three clubs where he has worked as a coach he has played a big role. Even when he can, he remains in the hearts of the fans, in the history of the clubs, which is enormous. »

Will he manage to beat Klopp’s team? Answer this weekend!