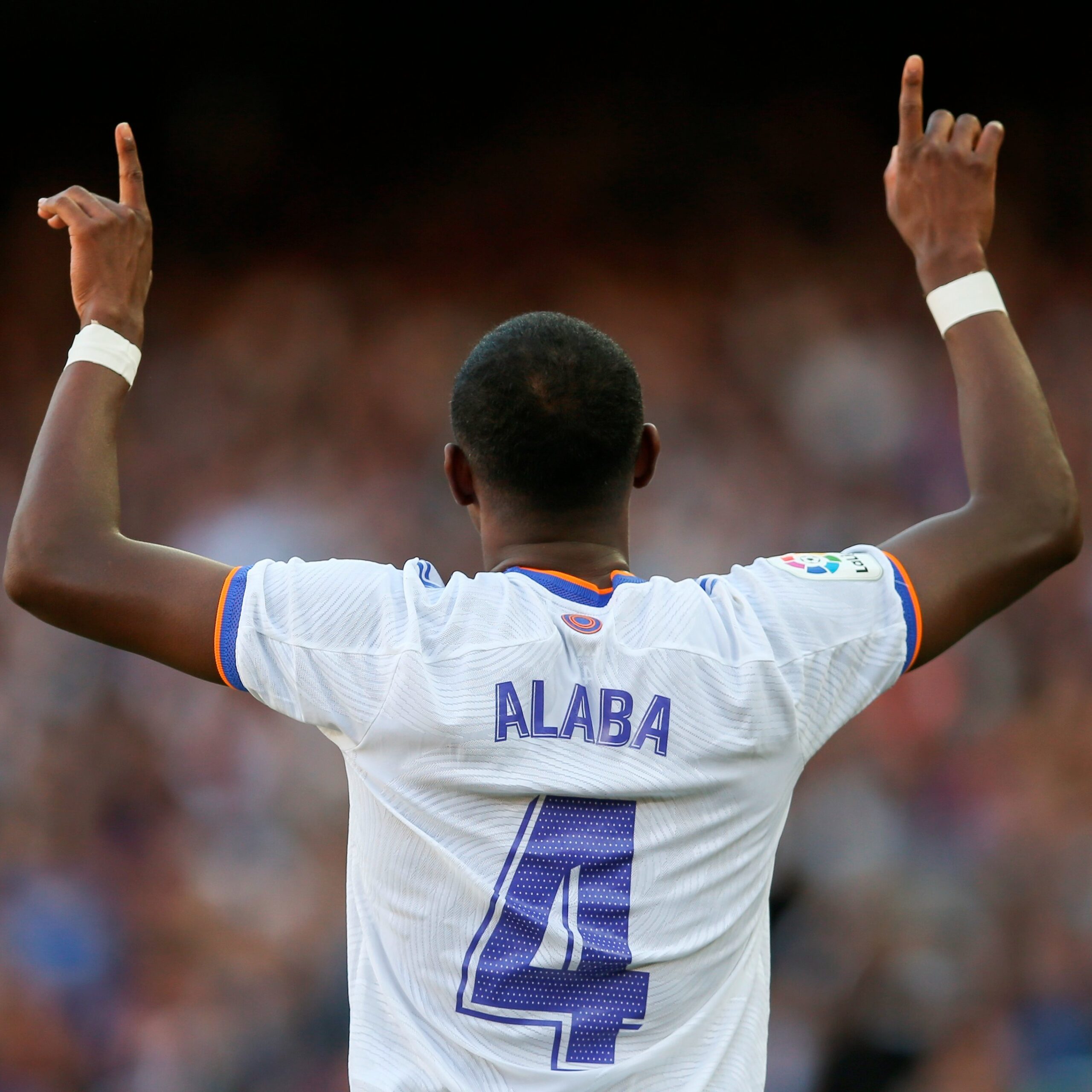 Real Madrid won on Camp Nou’s Lawn with a score of 2-1 in favor of Madrid. We weren’t expecting a classico from the 2010s but it was perhaps an opportunity for Barcelona to react after few very hard years. But just like a Barca has weakened in recent years and with a very compicated start this season, Barcelona were as usual almost non-existent.

The first half was quite divided both Barcelona and Madrid had a period of domination in terms of possession and in terms of actions created by both teams. Barcelona missed a big scoring opportunity with Dest’s point blank shot flying below the goal at the 25th. Real Madrid scored at the 32nd with a superb goal scored by David Alaba a goal whcih put the Real Madrid in the lead after thirty minutes with a Barca domination. A first half where the real where very patient and scored in their only one target shot of the first half.

The second half was with a little bit more actions both teams could had scored more goals, the game ended with lots of actions. Real Madrid widens the gap at the 90+3 with Lucas Vazquez who scored in a counter attack leads by Asensio who shot and was saved by Ter Stegen but Vazquez has arisen and scored in front of Eric Garcia too much passive, Aguero scored his first ever goal for Barcelona at the end of the game (90+7). This result means that Real Madrid take the first place of La Liga standings and Barcelona drops at the ninth place.