The Three Lions relegated in League B 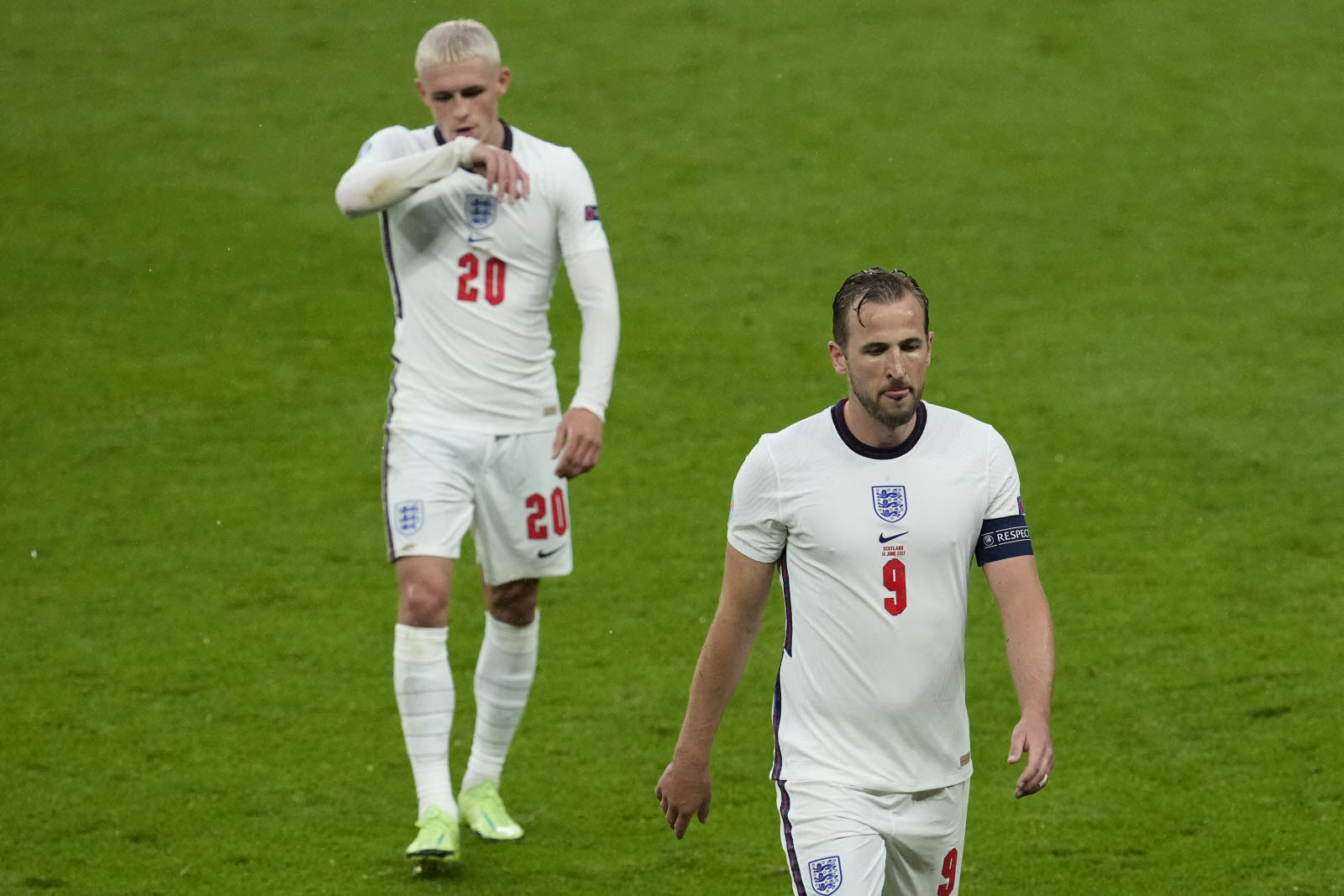 Beaten in Milano against Italy, England is officialy relegated in League B for the next edition of Nations League.

Missed appointement for the three lions friday, in San Siro after a new defeat (1-0) againt Italy. Giacomo Raspadori is the only scorer of this game. So it’s a new defeat after the reverse against Hungary in June, this formalizes the relegation in League B. For the first time, England will evolve in the second rung of nations league. It’s obviously a huge disappointement for a nation like England, which must evolve in League A with the others big nations.