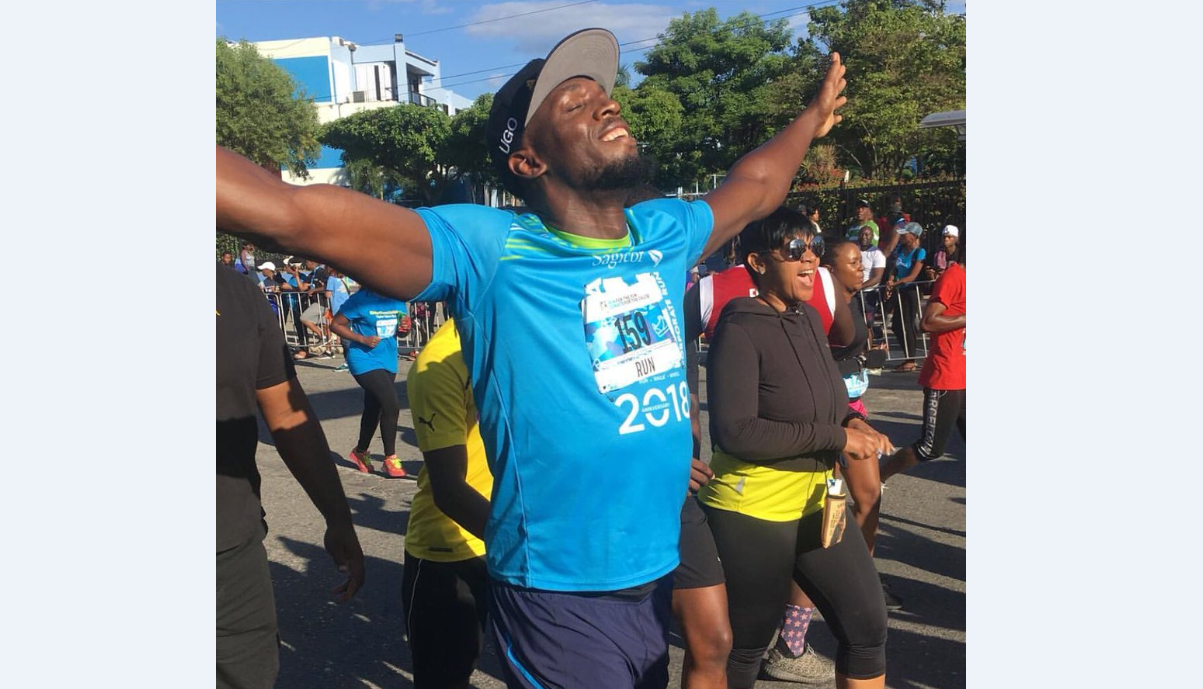 The Jamaican star has just confirmed his participation in Soccer Aid on June 10th in Old Trafford (stadium of Manchester United). This match aims at collecting money for THE UNICEF UK. This charity action will set a team of English stars with Robbie William as captain against a team made of world stars and some soccer stars,whom captain will be Usain Bolt !
A big marketing move which will not miss to attract people from all over the world !!!