Home » Foot/Premier League – Mendy as a savior, Brentford not rewarded

Foot/Premier League – Mendy as a savior, Brentford not rewarded 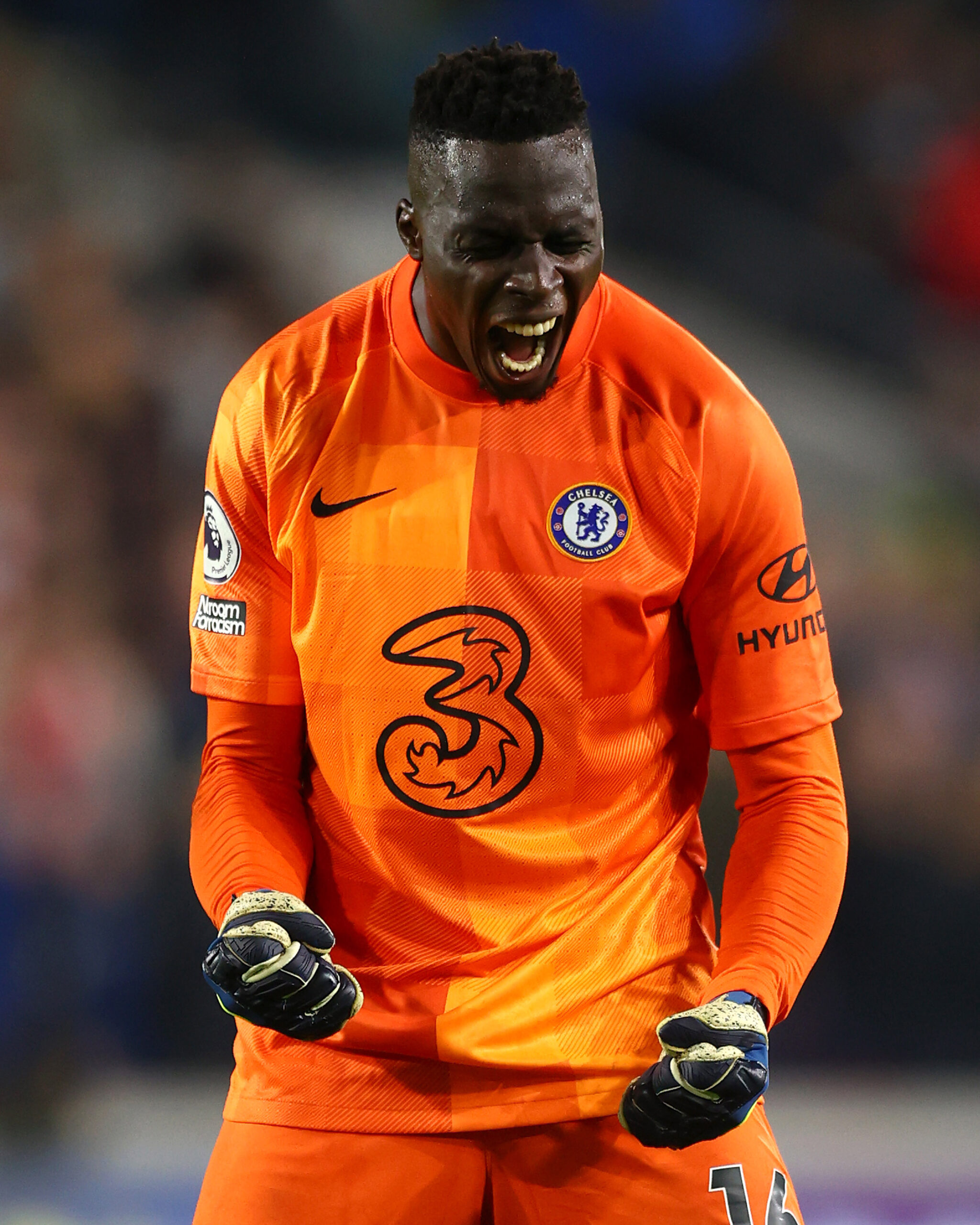 A patient and realistic Chelsea team

Facing a very playful Brentford side since the start of the season, Chelsea didn’t expect an easy game. A reshuffled Chelsea side and with a royal bench to face this Brentford side for a London derby that was full of promise. A first half poor in chances and with a little Chelsea with a Lukaku / Werner duo without connection. Brentford knew how to break the rhythm of possession and knew how to be dangerous on several occasions, especially on the post of Mbeumo (22nd ) . A first half which was nevertheless relatively dominated in the game by the Blues who found the flaw in the only shot on target of this first half, an inspiration from Ben Chilwell who gives Chelsea the advantage at the very end of first half time (45th). With this 0-1 at half time the blues regain their throne.

The second half start was very similar to the first half, a false rhythm until the 70th minute despite the entry of Mason mount who doesn’t bring lots of things today. A crazy end to the game, Brentford manhandled Chelsea during the last 25 minutes of this match. An overtaken Chelsea and an ultra-attacking Brentford might have given Brentford an equalizer, but that was without counting the excellent saves from the Blues keeper Edouard Mendy who made four classy saves in the 73rd, 83rd, 86th and 93rd. A victory that could be said to be fortunate in terms of the Bees overdomination late in the game. Nonetheless, these are three very important points for Chelsea in the title race and an important away win at the Brentford Community Stadium, Chelsea doing the good operation on Matchday 8 of the Premier League.