Home » Crossfit – What happened between Fraser and Froning ?

Crossfit – What happened between Fraser and Froning ? 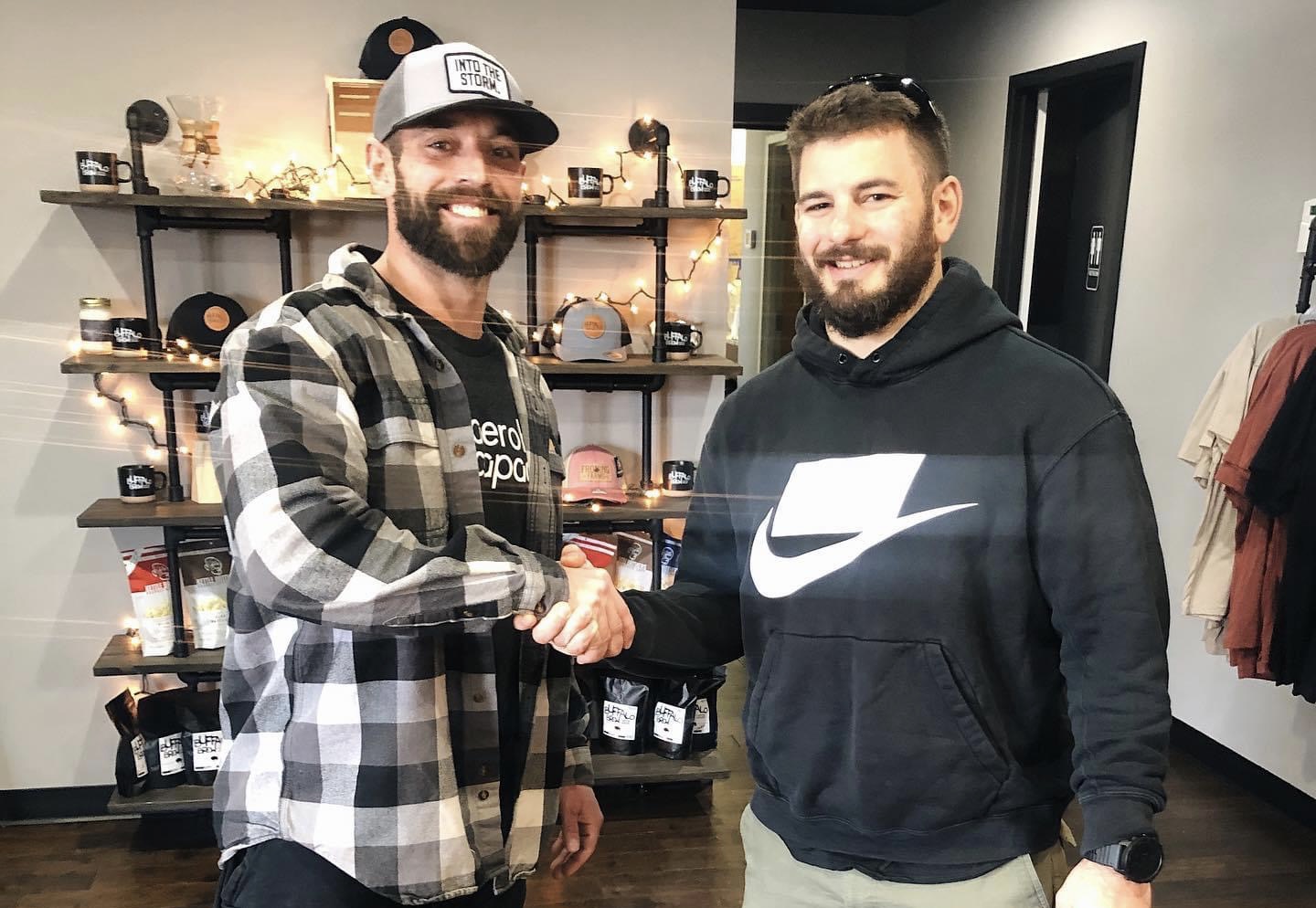 In the middle of this week’s Crossfit activity, you certainly saw the names of the 2 American champions pass by.

Interviewed a few days ago by The Darren Woodson Show, Mat Fraser answered many questions about his personal and professional life.

When asked about his relationship with four-time Crossfit world champion Rich Froning, Fraser first hesitated “I’m trying to think how to answer this tactfully.” He goes on to explain that they have not spoken in a few years, even though they live in the same city. He says:“Rich hasn’t spoken to me in about two and a half years“, partly blaming his sporting rival.

The defending champion also explains that he tried to obtain clarifications, to no avail. “I asked around about what happened, I was really concerned about it at first. But I still have never gotten an answer …”

Fraser does not stop there and continues to explain Froning’s behaviour “I’ve seen him do it to three or four other people where he just excommunicated them.”

Following this interview, the world of the Crossfit got carried away and many tried to find an answer, the two world champions being usually on good terms.

The story then reached the ears of Rich, who then posted a photo of them on social networks with as legend “We’re good, leave us alone.” 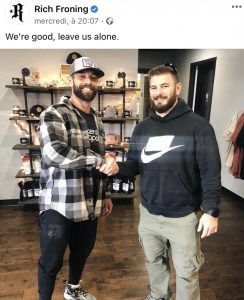 What do you think, communication problem or significant rivalry ?