Alpine Skiing – Breezy Johnson, a beginning of season in fanfare 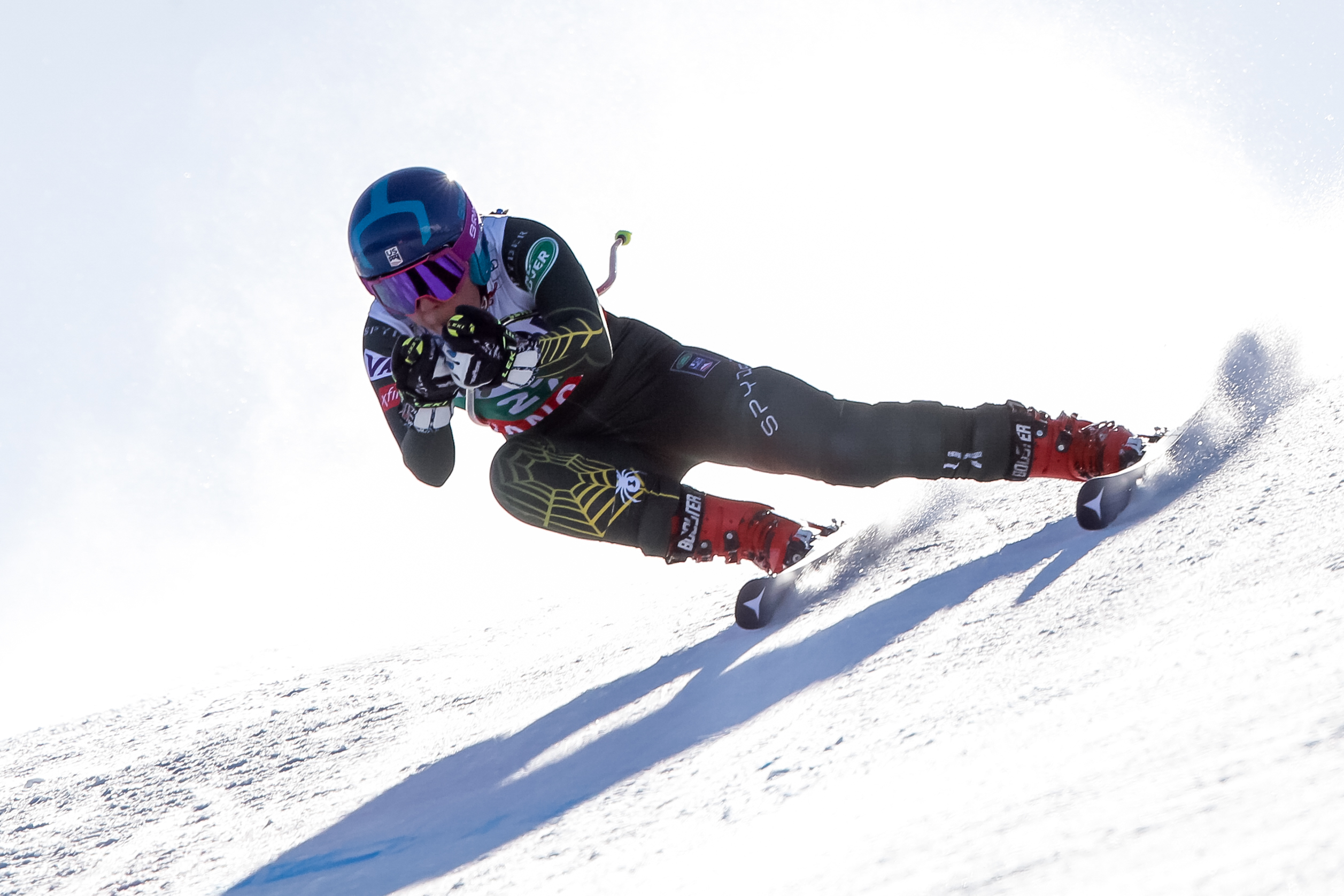 The American Breezy Johnson, 25 years old, is making his best for the start of  the season. The native of Jackson Hole, Wyoming, has been on the box 4 times in 6 contested runs. She is the bright spot in the American clan following the retirement of Lindsey Vonn.

Breezy Johnson had never been on a world podium. This season, she has managed to get there 4 times out of 5 contested descents. Performances that make the Americans dream, as they are patiently waiting for the successor of the legend Lindsey Vonn in the discipline. During the 2 runs in Val d’Isère, she finished twice in 3rd place, failing to win within 0.20s of the victory. This woman has proved it, she will be counted on at the world championships.

Results which nevertheless fish in Super-G…

With such prolific results in the downhill, one could expect big results in the slightly more revolving discipline, the Super-G. However, she did not know how to put her downhill qualities into action for the benefit of this discipline. Her best result this year is a 20th place… 2 days ago. Her best place was 14th at the Olympic Games two years ago. This is an opportunity for her to improve this performance in a big championship like the World Championships in Cortina d’Ampezzo.

The American has experienced several setbacks before being at the peak of her art this year. Indeed, her career was first trampled by recurring injuries (on the leg) that were the enduring feature of her seasons. Notably between 2018 and 2020 which kept her off the track for 2 years. But she did not give up, obtaining a 5th place at the end of her third race after two years of absence. The talent of Breezy Johnson was going to reveal itself in broad daylight.

Breezy Johnson will be among the contenders for the world title. She has shown that she can get the world crow thanks to 4 podiums this season. With the injury forfeit of the favourite Sofia Goggia, there will be room for her. With her will come the Swiss Corinne Suter, the only skier to have beaten Goggia this season. Lara Gut-Behrami, leader in the Super-G, will try to play up the trouble.

So, with 11 days to go before the world downhill, can Breezy Johnson become Lindsey Vonn’s successor in the speed team? Will she confirm her excellent start to the season?

Alpine Skiing – Dave Ryding, the beginning of a promising season