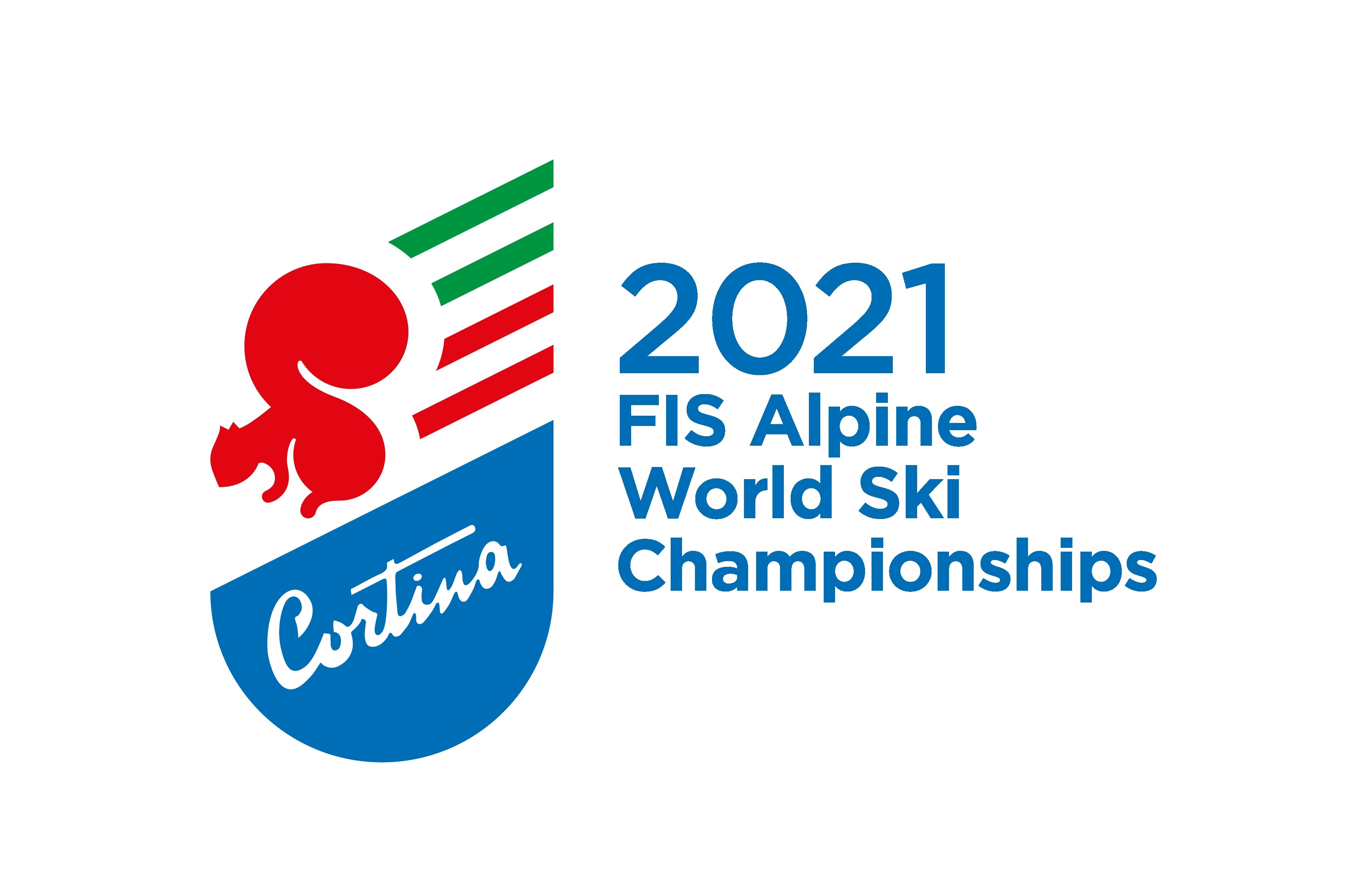 The American Breezy Johnson has confirmed that she will be at the world championships. She had very good rankings on both training races. Johnson took the 4th and the 10th place. A good omen before today’s race.

Breezy Johnson confirmed her winter form. After her 15th place in the super-G, the 25-year-old American relaunched herself with the downhill training where she finished 4th and 10th. It is well known that when she does good training sessions, the performance is confirmed for the race. In the absence of Sofia Goggia, the place is free and she can believe in the world podium.

So, will the American get her first world medal? The answer to this question will be given later at 11 p.m. French time.