Home » Athletics – Christophe Lemaitre at the end of his career?

Athletics – Christophe Lemaitre at the end of his career? 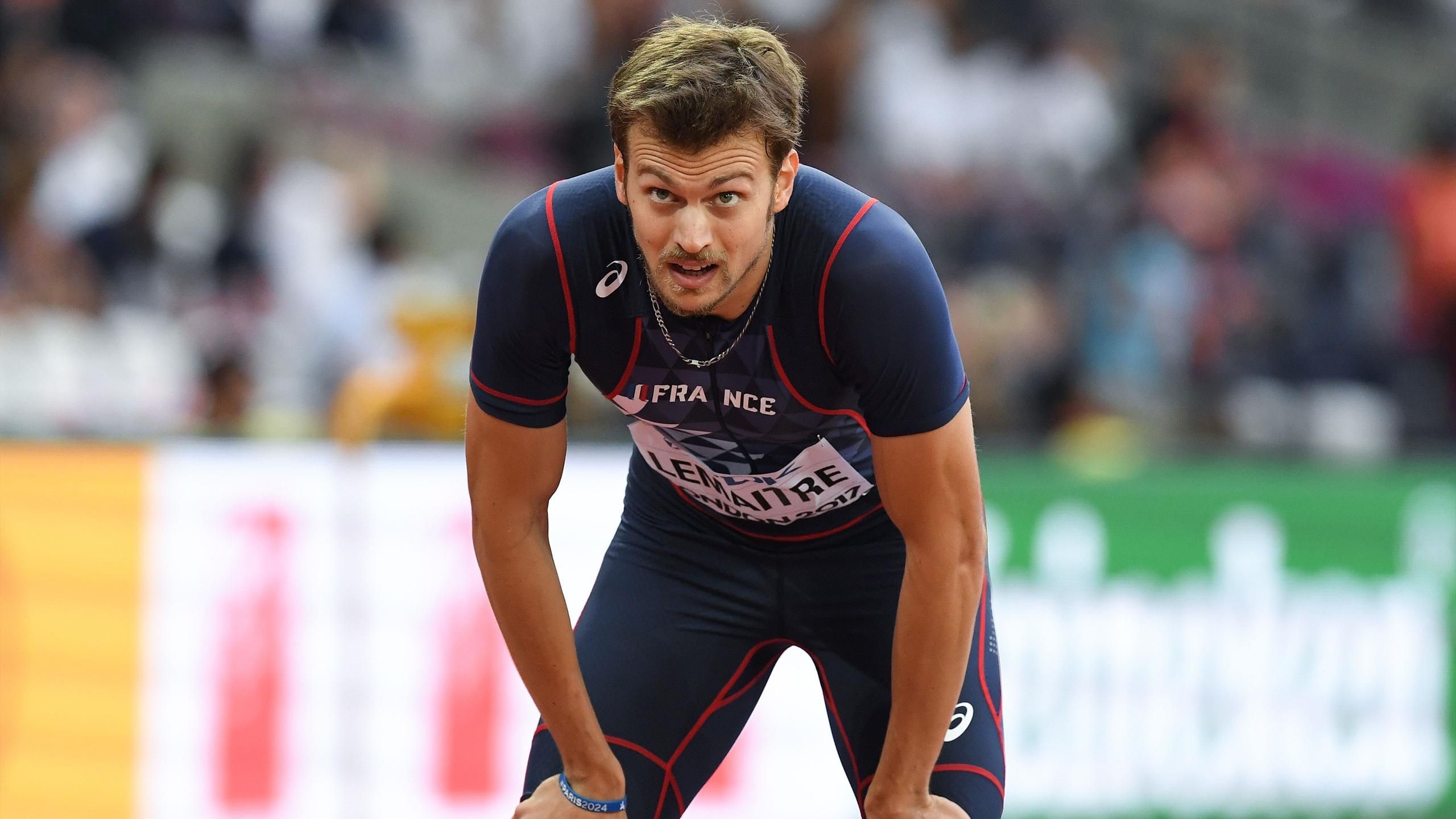 Engaged in a 60-metre race at the Mondeville meeting on Saturday, the French international sprinter, Christophe Lemaitre scored 2 poor performances, described as unworthy of his nickname “the white rocket”.

After these two catastrophic results, Lemaitre did not want to speak but his coaches answered the journalists’ questions. One of his trainers declared, “Christophe has done a difficult preparation that latest three months (November, December and January) and he is very tired. We didn’t expect a great performance tonight but it’s true that we didn’t think it will be that bad.”

Christophe Lemaitre will be in Metz this weekend for a new meeting. It is the opportunity for him to reassure his fans before the Olympic Games, this summer.

Will Lemaitre be ready for the Olympic Games of this summer? No one has the answer yet.

Athletics – Renaud Lavillenie in pursuit of the world record!