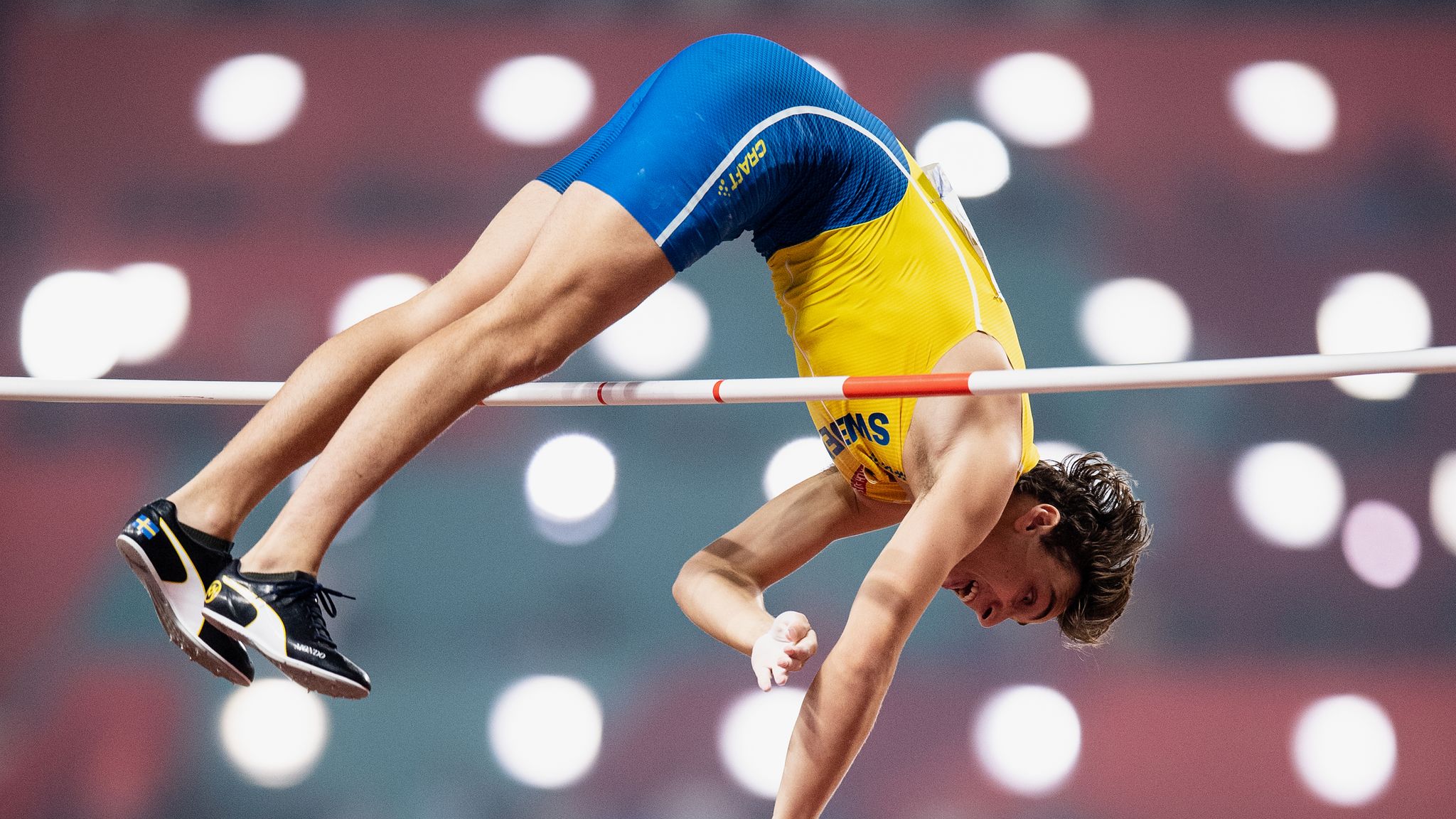 Armand Duplantis, the world-record holder in pole jumping, managed to pass the 6.03 metres mark on Saturday night at the meeting in Rouen. This performance is the world’s best performance of the year. He is ahead of the Frenchman Renaud Lavillenie who has failed at this level.

Duplantis then asked for a bar at 6.19 metres in order to try to beat his own world record (6.18 m), but he did not succeed. For his part, the Frenchman Renaud Lavillenie did not perform well. He said during a press conference: “We had to manage last week’s fatigue and the pace of high competitions. It would have been nice to pass 6 metres today. At the beginning of February, there is still time to continue to climb.”

The Frenchman Renaud Lavillenie still leads the competition since he beat the most serious competitors, like the American Sam Kendricks, double world champion in 2017 and in 2019, who finished 4th at this meeting in Rouen.

Who will be the world’s champion this summer? The battle might be beautiful so stay connected!

Athletics – Christophe Lemaitre at the end of his career?