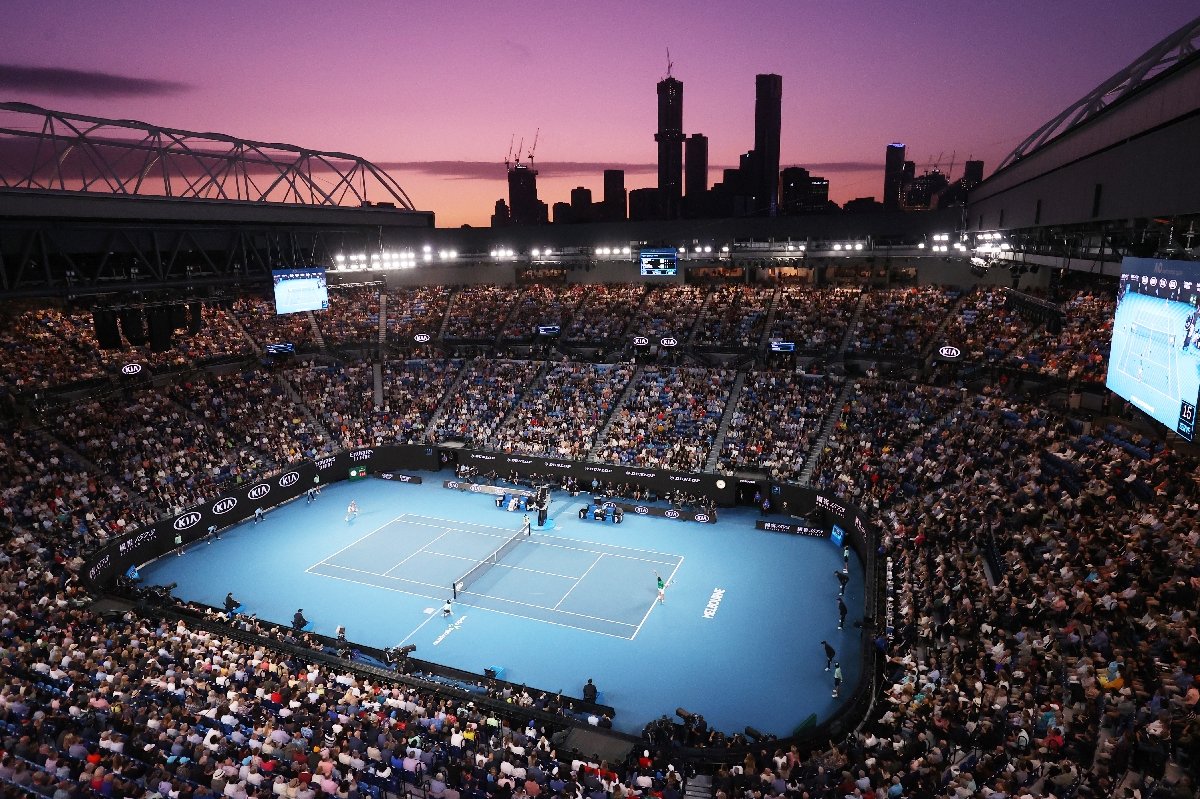 For the past two weeks, rumours have started to swell about the potential announcement of the 2021 calendar.

On top of that Jean-François Caujolle had explained that the calendar would be announced on Sunday 13 December or at the beginning of the following week. With all the complexity linked to the pandemic, we were expecting a partial calendar over a few months in order to project ourselves to the beginning of the 2021 season.

Since Wednesday, we see clearer the tournaments that will be present during the first 7 weeks of 2021.  Here is the program for the beginning of the year.

In this new calendar we can see that some tournaments have fallen by the wayside. Next season we won’t see the ATP 250 in Pune, New York and Auckland. For the ATP 500 in Rio de Janeiro it will be a postponement.

Also, to be noted is the appearance of the qualifications for the Australian Open several weeks before the start of the main draw. Moreover, these will not take place in Australia but in Dubai (women) and Doha (men). An unprecedented event in the history of the Grand Slams, caused by the compulsory quarantine on arrival on Australian soil. An arrival that will have to take place between the 15th and 16th of January. Despite the unusual and particular conditions, the Australian Open will remain the flagship event of this first quarter.

For the moment, the calendars for the Challenger circuit and the Future circuit are not yet known. For the moment, only three French challengers seem to be evoked as well as numerous tournaments of these divisions, in Turkey in the city of Antalya. All the same we know that the Challenger circuit will start just after the Australian Open qualifications

Finally, the programme for weeks 8 to 13 will soon be communicated according to the ATP.  Concerning the calendar from week 14 and therefore the clay court season. The ATP informs us that nothing is cancelled or modified for the moment.