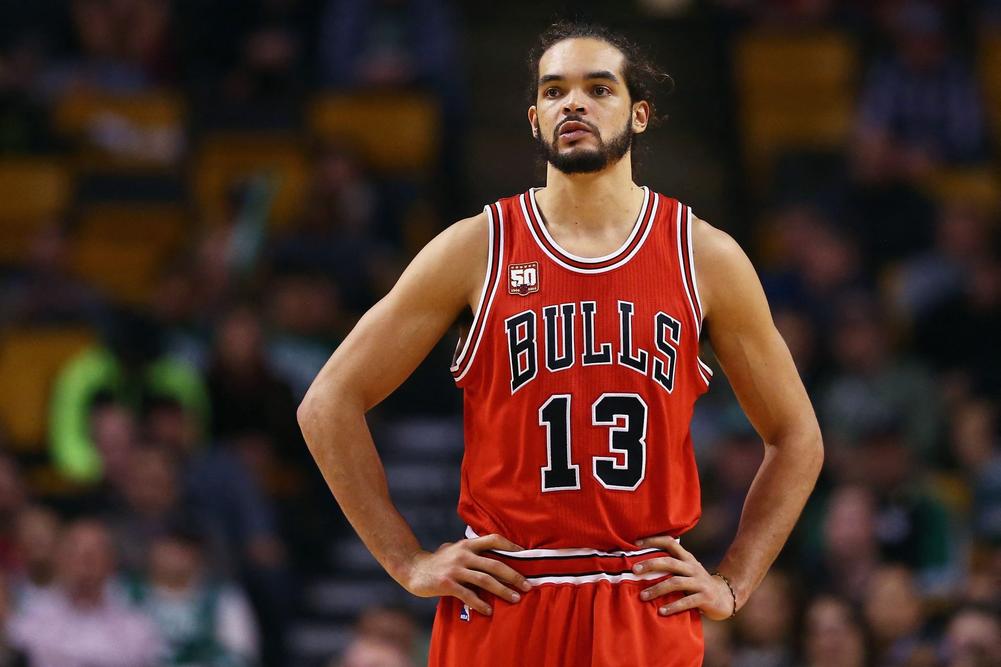 Joakim Noah, now 36, has decided to retire after 13 years on the NBA floor.

The French international player, who had to sign with the Bulls in order to finish his career, has decided to put an end to his professional basketball life.

Joakim Noah, at 2.11 metres tall, spent most of his career with the Chicago Bulls. For 2 consecutive years, he was selected in the NBA All-Star Game in 2013 and 2014.

Yannick Noah’s son had signed a $72 million contract with the New York Knicks in 2016. After a lot of injuries and few games played on that team, the fulcrum had gone to the Memphis Grizzlies, then to the Los Angeles Clippers, until retiring today.