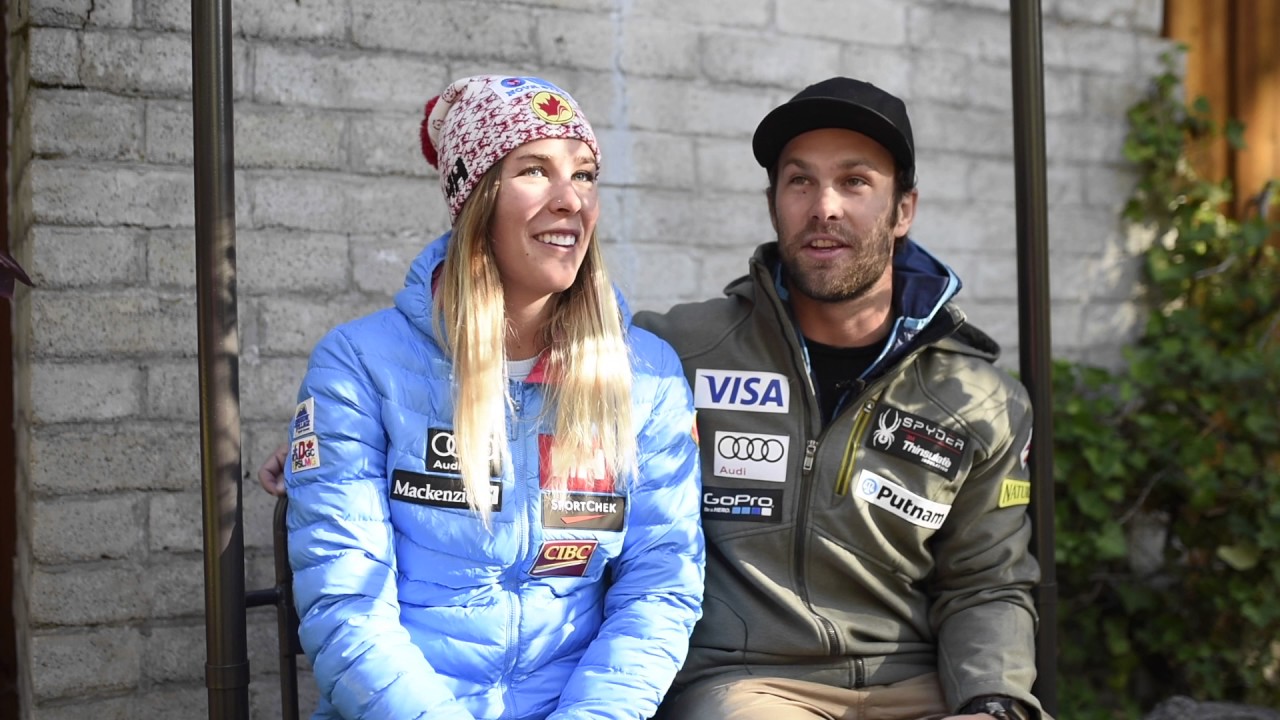 Travis Ganong, 32 years old, achieved the best result of his season in downhill. He has just taken the 7th place in Garmisch-Partenkirchen. Where he also took the 2nd victory of his career in 2017 after the one in 2015 in Santa Caterina. It gives hope after the end of the season of Ryan Cochran-Siegle on injury, the leader of the American team.

He is satisfied with this 7th place. The American Travis Ganong has indeed taken advantage of a good race number to climb into the top 10, a first this season. The native of Trucklee, California, expressed himself on a snow that was full of water and salt, and which was going to soften as he passed by. He confirmed his good performances on the German track and gave a smile back to the American team. The American team, bruised by the injury of Cochran-Siegle, will be weakened for the world championships, which begin in three days’ time in Cortina d’Ampezzo.

A performance boosted by his girlfriend?

Was Travis Ganong inspired by his companion, Canadian Marie-Michèle Gagnon? In fact, she created a surprise last Saturday by taking the 3rd step of the podium on the same track. She too had a complicated beginning of the season and she was back on track before the World Championships. The couple thus relaunched their season at the best of times.

Will we have the right to a medal-winning couple at the World Championships? Answers in 3 days with the men’s Super-G.

Alpine Skiing – Breezy Johnson, a beginning of season in fanfare