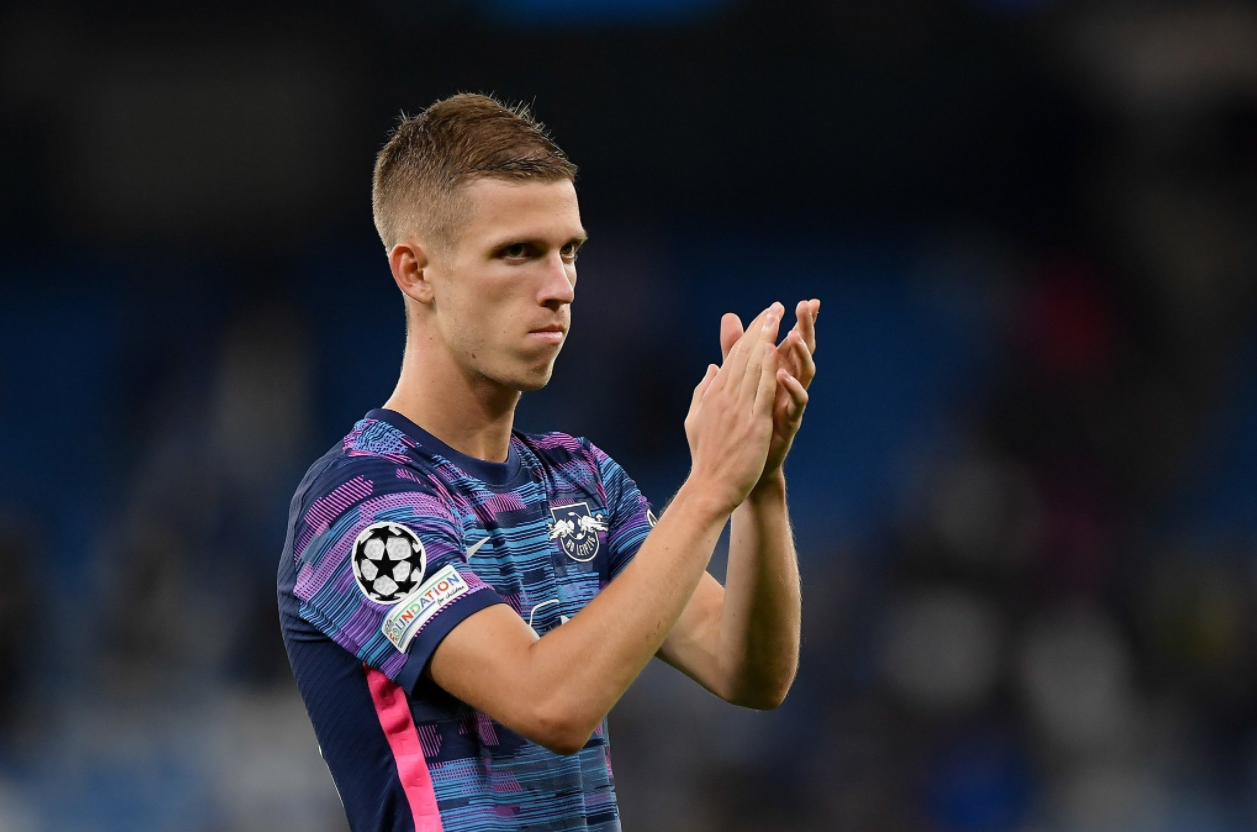 Dani Olmo is highly sought after by top European clubs, such as Barcelona and the two clubs of Manchester.

According to the Catalan media, the signing of the Catalunya native was almost complete but now it seems to be in doubt due to the interest of Manchester United and Manchester City.

Indeed, according to El Nacional, RB Leipzig has allowed the spanish to negotiate with FC Barcelona. But the player is in doubt about signing for Barça because of the recent interest for Raheem Sterling, even if all his family is still living in Barcelona. Therefore, the spanish winger could end up in North England.