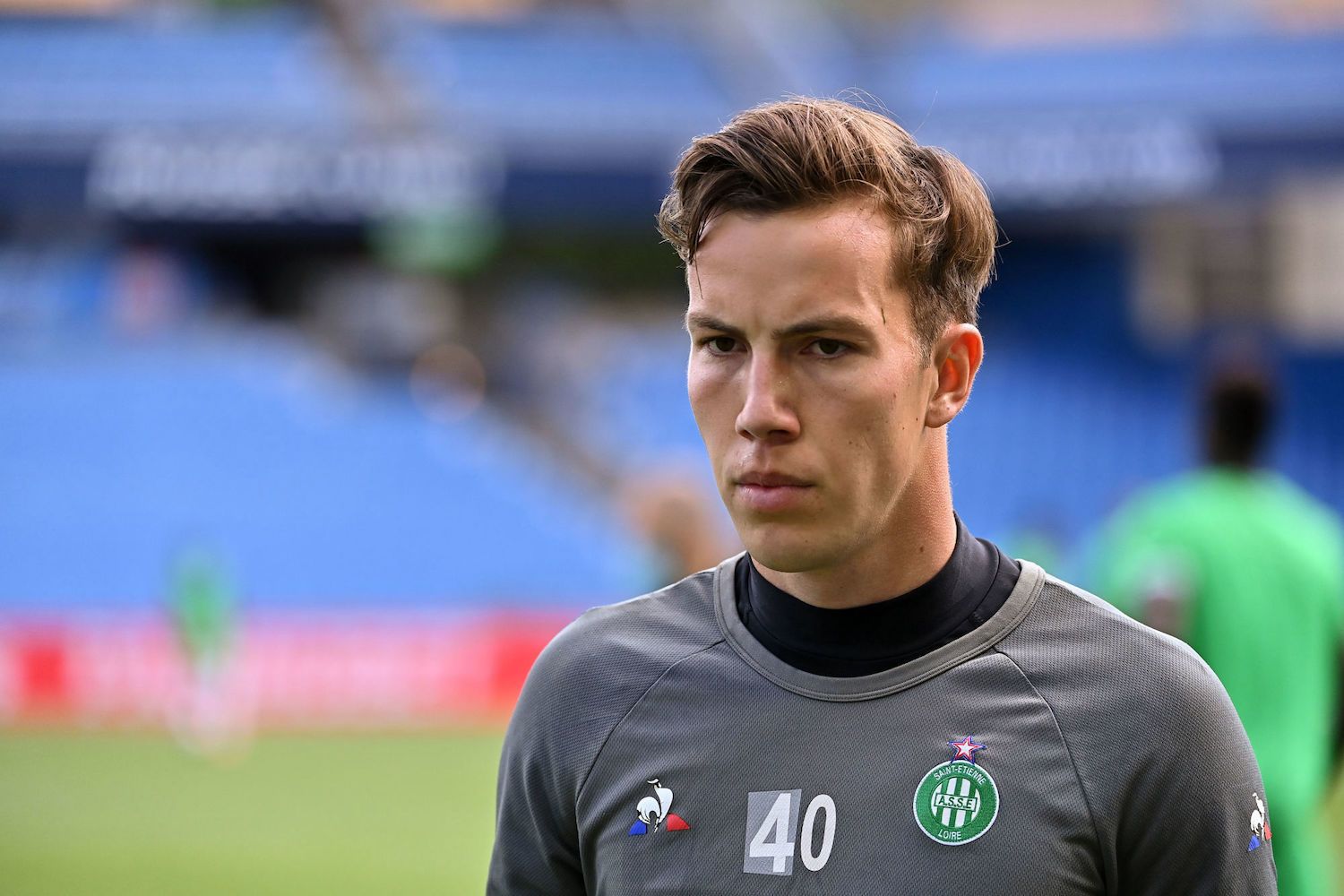 The young english keeper of Saint Etienne could come back in his native country.

Etienne Green has one of the most fascinating story of football : Born in Colchester, his parents named after the club of Saint Etienne, one of the most successful football club in France. When their son was four, They decided to move in France, in the suburbs of this town. Many years later, he has become a professional football player in his parents’ favourite club. Thanks to his performances, he became number one with “les Verts” and extended his contract this summer.

However, big names in England want to bring back the Essex’ Jewel in the Kingdom. Tottenham and West ham would like to sign him on Summer 2022, despite Green’s contract running until 2025. Both London team will need a new Goalkeeper soon, as Lloris and Fabianski will become free agent next july.