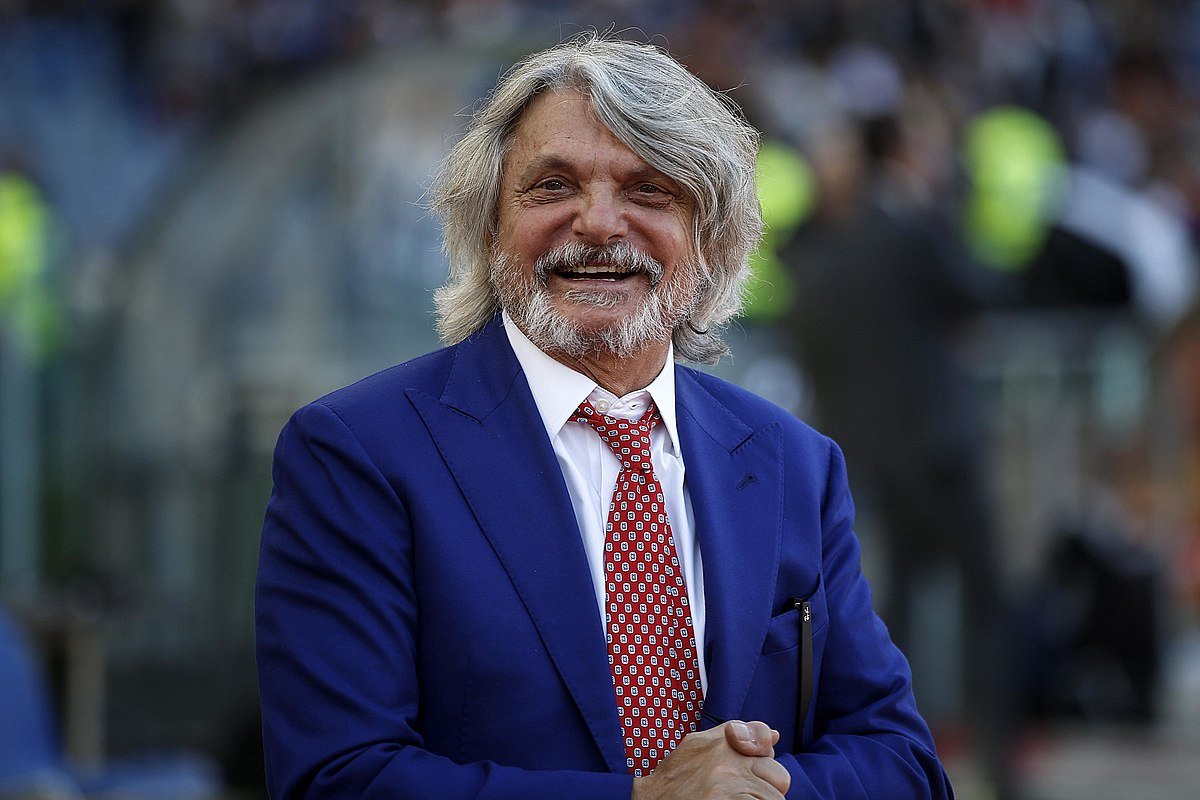 Involved in the bankruptcy of a society, Massimo Ferrero has left his seat today, after 7 years of presidency.

Ferrero got arrested this morning by the italian police. Some members of his family were told to stay at home, according to SOfoot. Ferrero is accused of several fraud in multiple companies. The club communicated on it this afternoon. Massimo is also a former film producer. He already had a short ban in 2015 for a borderline declaration, but this time it is definitly over for him.