Home » Football/FA CUP – McTominay, the hero coming from the bench

Football/FA CUP – McTominay, the hero coming from the bench 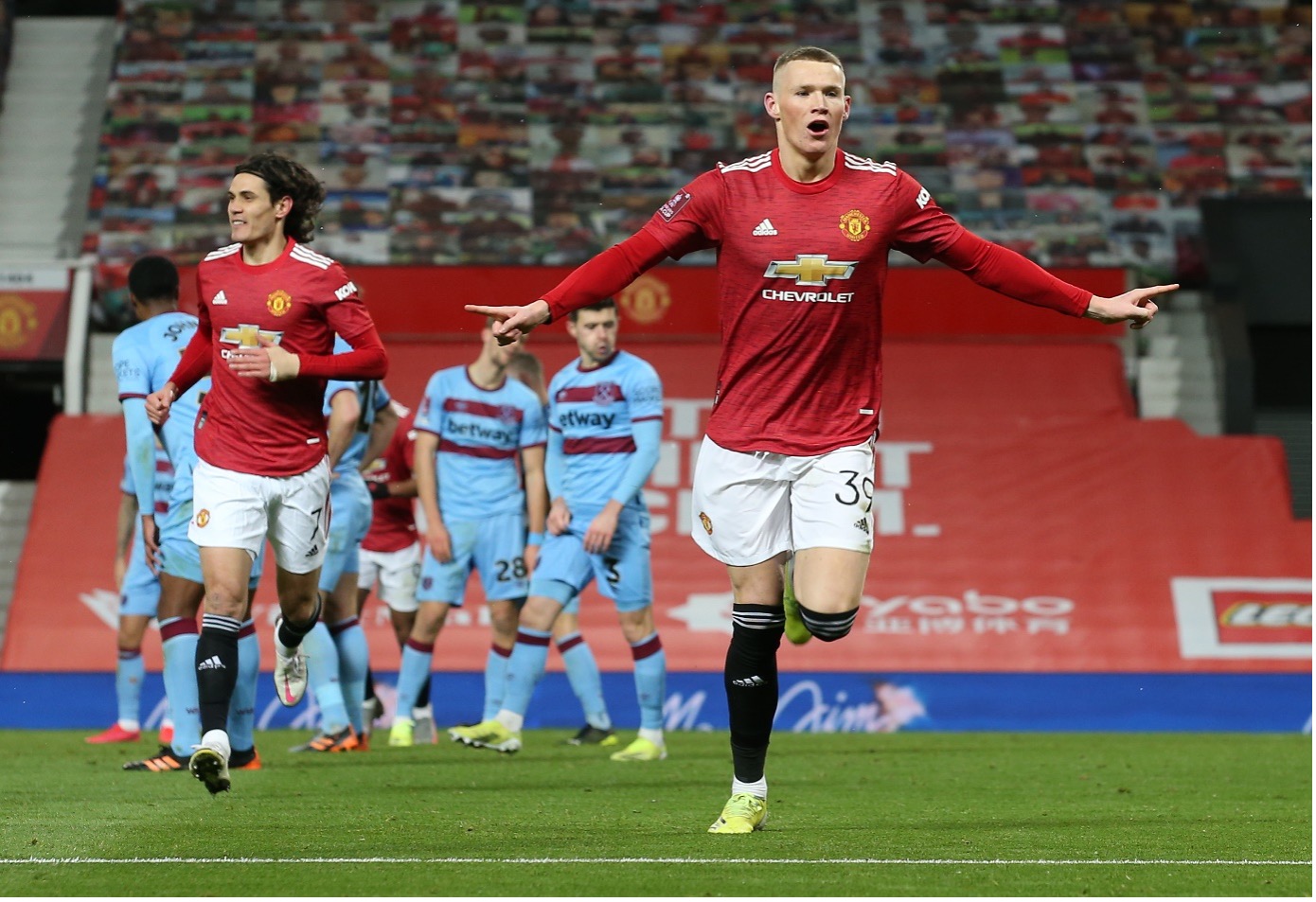 After the draw concede against Everton, the Red Devils wanted to bounce in the FA CUP against West Ham. Without Paul Pogba injured for a few weeks, the Ole Gunnar Solskjaer’s team wasn’t really in the best conditions to play this game. Otherwise the Hammers are in good shape actually hold by a Soucek in the first team again. The London club have to do without his habitual striker Michail Antonio absent this game.

On the second half Man U continued to get the ball but it seemed, the difference wasn’t coming. Logically the two teams were going to the extra-time.

On the 98th minute with a good touch of Rashford, the young Scottish McTominay who came from the bench at the 73rd minute scored and free the Red Devils.

The 24th-year-old player is really showing his talent to everyone this season. Manchester United is going to the quarter-finals.