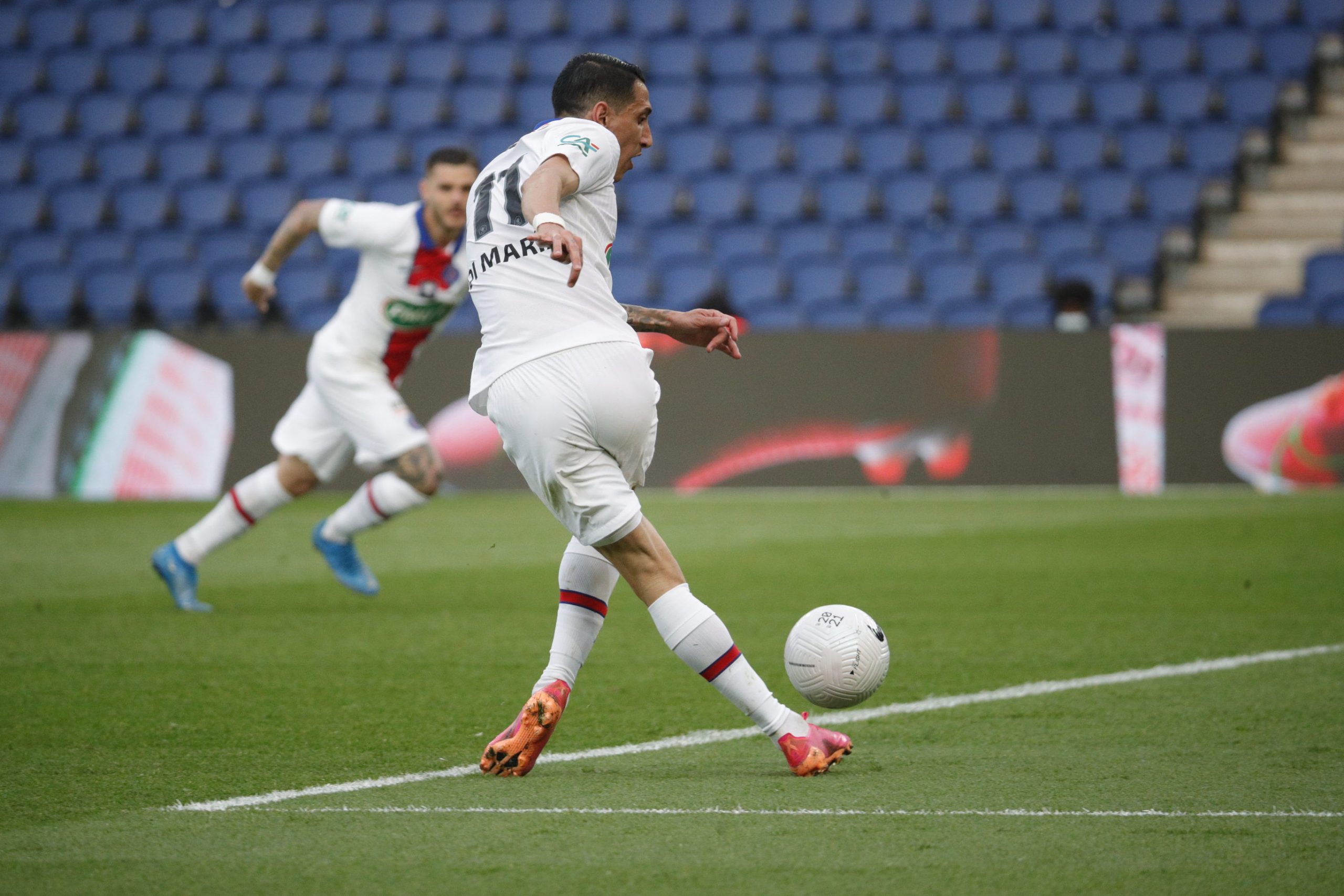 Paris and its revamped organisation easily beat Angers (5-0) in the quarter-finals of the French Cup.

As the month of May gets underway, PSG are in good shape. Mauricio Pochettino’s team, who are the current French Cup holders, have shown themselves to be quite convincing. They will return to the challenges of the Championship and the Champions League.

Icardi’s first goal in the ninth minute opened the scoring. Followed by Neymar’s, or rather Manceau’s own goal in the 23rd minute. Even 2-) down, Angers tried to fight back and had some chances, but they didn’t manage to score.

PSG took advantage, this time with a real goal from Neymar in the 65th and the last two goals from Mauro Icardi to complete their hat-trick (69th and 92nd). For six shots on target, Paris will have scored five goals, enough to make good statistics

They now have to play Metz in Ligue 1 on Saturday before the clash with Manchester City in the Champions League next Wednesday.