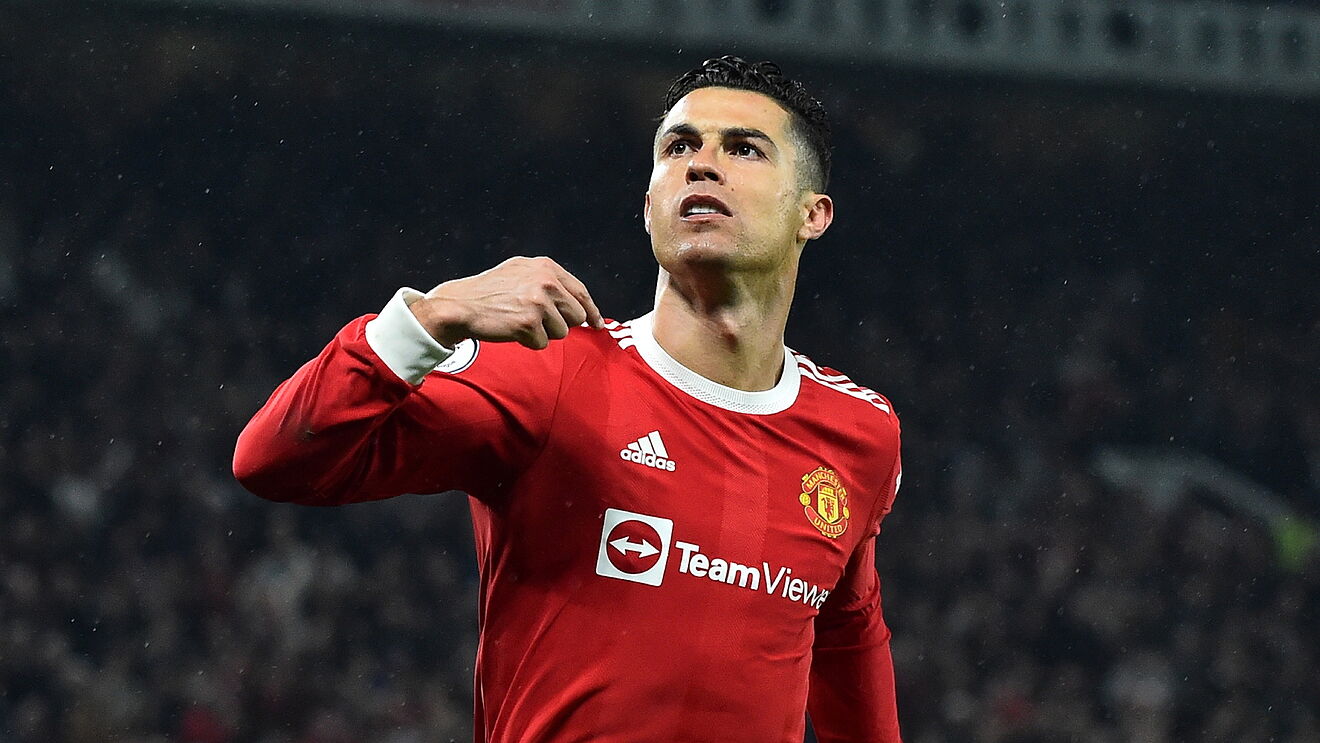 After a 2021-2022 season at Manchester United, Cristiano Ronaldo has been sitting on the bench since Erik ten Hag took commands of the club. The fans, disappointed, are entitled to a few crumbs of game time from the legend. Yesterday, against Omonia in the Europa League, the Portuguese was in the starting line-up and took part in the Reds’ victory with an assist. But he didn’t find the path of the nets and even missed unmissable occasions.

After the match, legend Paul Scholes analysed the case management of Cristiano Ronaldo at the BT Sport microphone: «I think it’s almost more disrespectful to have him play on a Thursday night in the Europa League». The former Red Devil refers to the latest statements of Erik ten Hag, for whom, against Manchester City, it would have been disrespectful to play Ronaldo while being behind on the scoresheet.

Moreover, this time, after the match, the Dutch coach acknowledged that CR7 had «an impact on the match». For several English media, the tactician still does not intend to trust Ronaldo, and he should once again not be starting this weekend in the Premier League. However, even if he is still looking for a way out for the next mercato, he should stay at Manchester United.

According to the Daily Mirror, the football director of Manchester United, John Murtough, has decided that there will be no change in the club’s players this winter, either in terms of departures or arrivals.

The future of Cristiano Ronaldo is still unclear.

Basketball – The Wembanyama’s show has started
Basketball – Can the Green’s punch ruined good results for the Warriors?