Home » Football/Qualifiers – Italy and Portugal in Play off !

Football/Qualifiers – Italy and Portugal in Play off ! 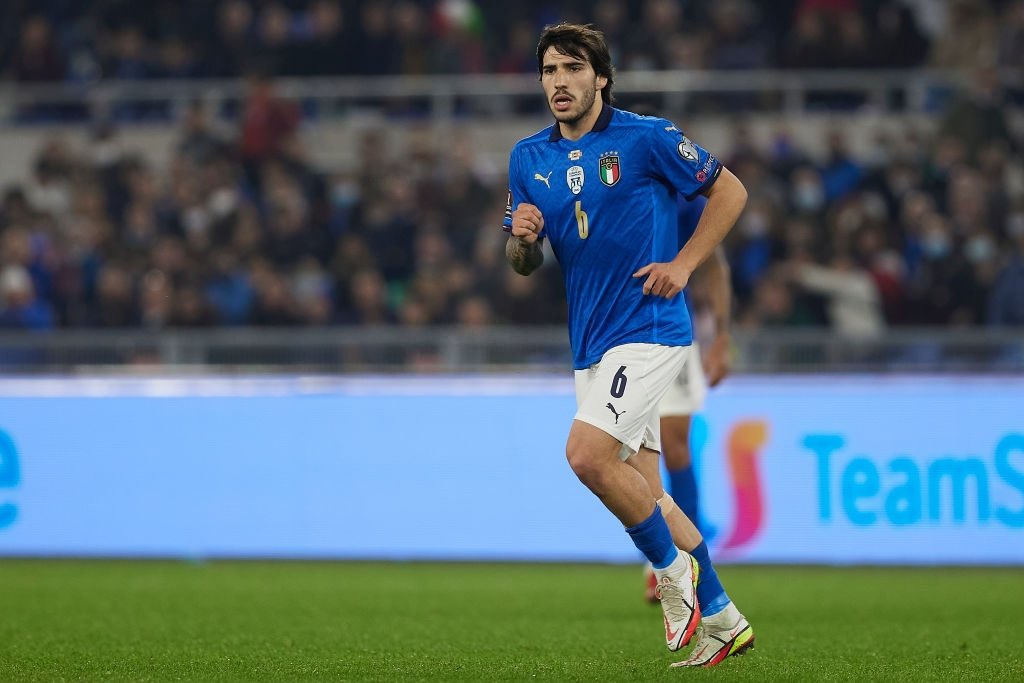 The last two winners of the Euro failed at qualifying directly for the next World cup.

It’s a big surprise : Portugal and Italy finished at the second place of their group and will play their place in Qatar on a 2-legs confrontation. Italy’s draw against Northern Irland and Portugal late defeat against Serbia put them in the mud. They will face one of the team below :

An elimination will be perceived as a big desillusion for both sides : Italy could miss its 2nd world cup in a row, while Ronaldo will miss his last chance to bring his country on the top of the world.