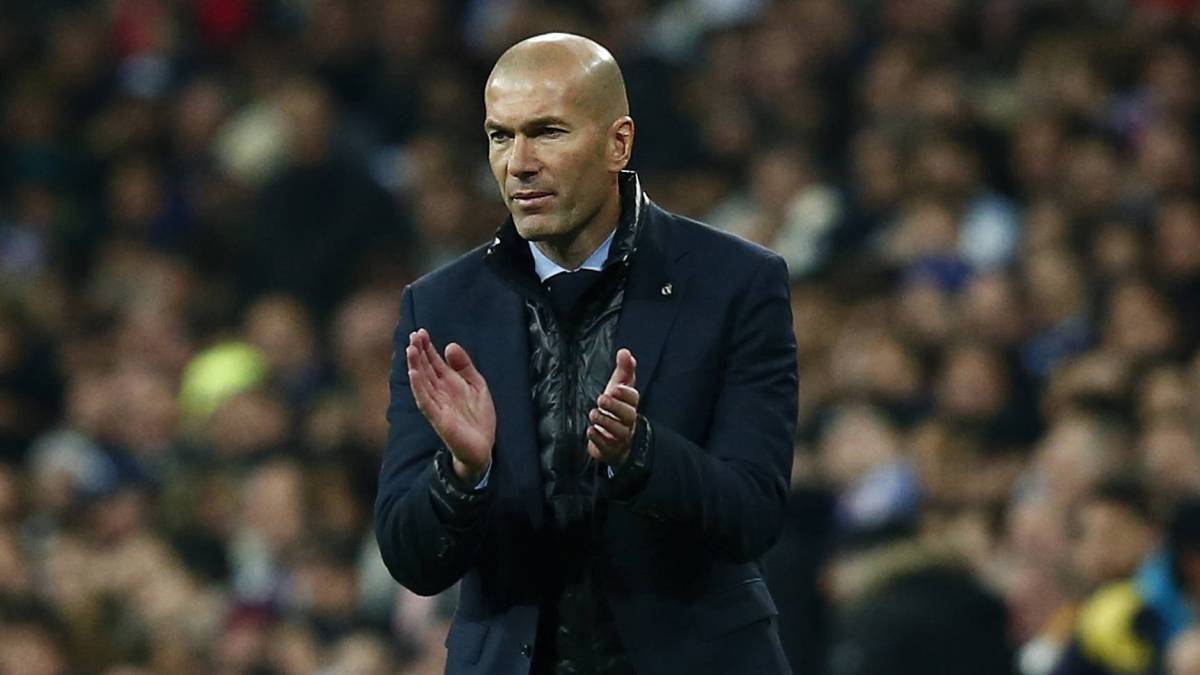 Zidane quickly responded to this rumour  during a press conference : “The French team can be a goal for later. I said that 10 years ago, when I started coaching. That will be one of the things that will certainly be possible one day. Today, I am here and it is my duty to think only of what I am doing. I’ve been here  for almost 20 years, the club has offered me the opportunity to coach this great team and I take advantage of this opportunity every day. What will happen in the future? We do not know. No one knows.”

Will Zinédine Zidane be the French football team’s coach? It is something we should keep an eye on…