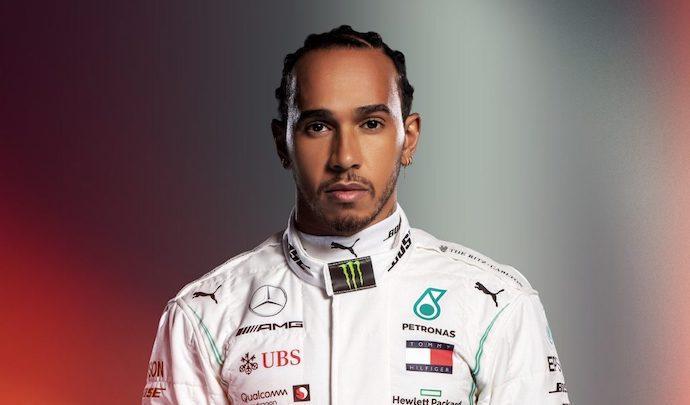 After several months of waiting and negotiation the result is finally here. Lewis Hamilton extends his contract with Mercedes for one more year.

The holder of 7 world championship titles prolongs his collaboration with the English team. The two partners have found each other well since 2013. Together, they have climbed the steps and records. Hamilton has become the record holder for the number of pole positions (98), podiums (165) but also victories (95).

Only one record is not yet personal for him, as he co-held it with the one he replaced: Michael Schumacher, the record for world championship titles, which now is at 7.

Lewis Hamilton will also ride with his teammate: Valterri Bottas.

Formula 1 – The dates of the cars presentations are known!