Home » Greyhound racing – a trainer suspended for drugging his dogs

Greyhound racing – a trainer suspended for drugging his dogs 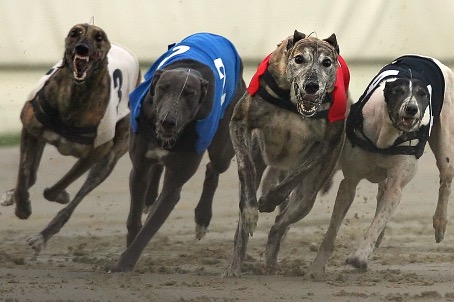 A greyhound tested positive for a performance-enhancing stimulant. Angela Helen Turnwald, the dog’s trainer, was suspended for four months and fined $3,500. This another scandal is coming after many problems with dogs, especially in terms of safety and health.

The world of greyhounds has been hit once again. This time it was a doping stimulant that was found in the body of Zipping Sarah (the greyhound). The animal had ingested methamphetamine, a doping agent that is strictly forbidden by the racing minister. Grant Robertson, the Minister for Animal Welfare, expressed his concern for the safety of the animals and their health (numerous injuries and deaths). He did not rule out stopping the sport.

What consequences for the coach?

Turnwald, Zipping Sarah’s trainer, will not be banned from the greyhound world. The JCA, the animal authority, has declared that she did not commit a deliberate offence and that a simple suspension and a fine will be enough. As a result, Turnwald is said to have written a letter of apology, which helped to tip the balance in her favour.