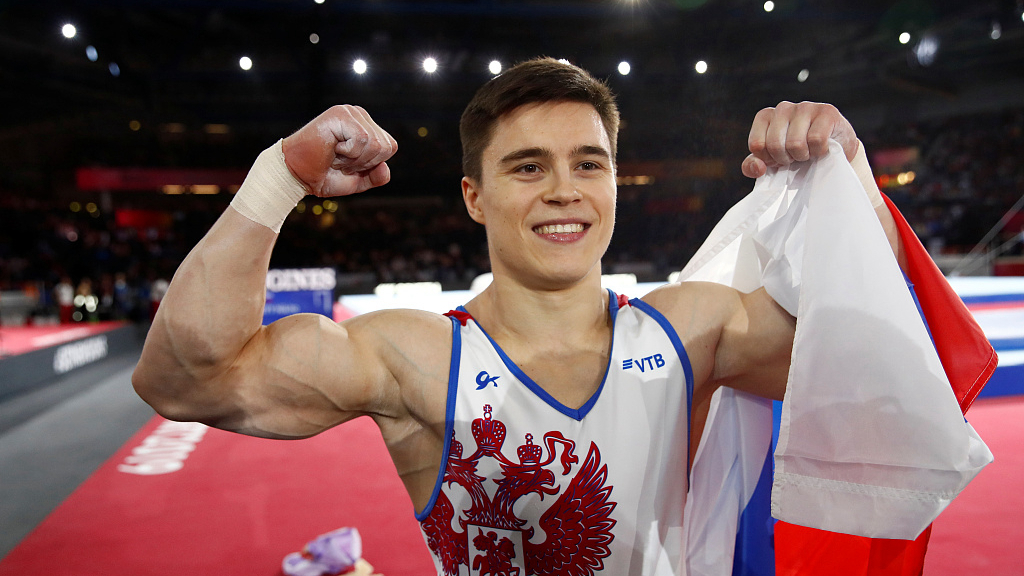 This week, the European Gymnastics Championships were held. And it is the Russian who was crowned…again!

The general competition did not create any surprise. First on the floor, rings, vault and bar exercises, the Russian won for the second time the gold medal in the general event (his first title in this trial was in 2019).

The podium is completed by his compatriot David BELYAVSKIY and the Ukrainian Illia KOVTUN.