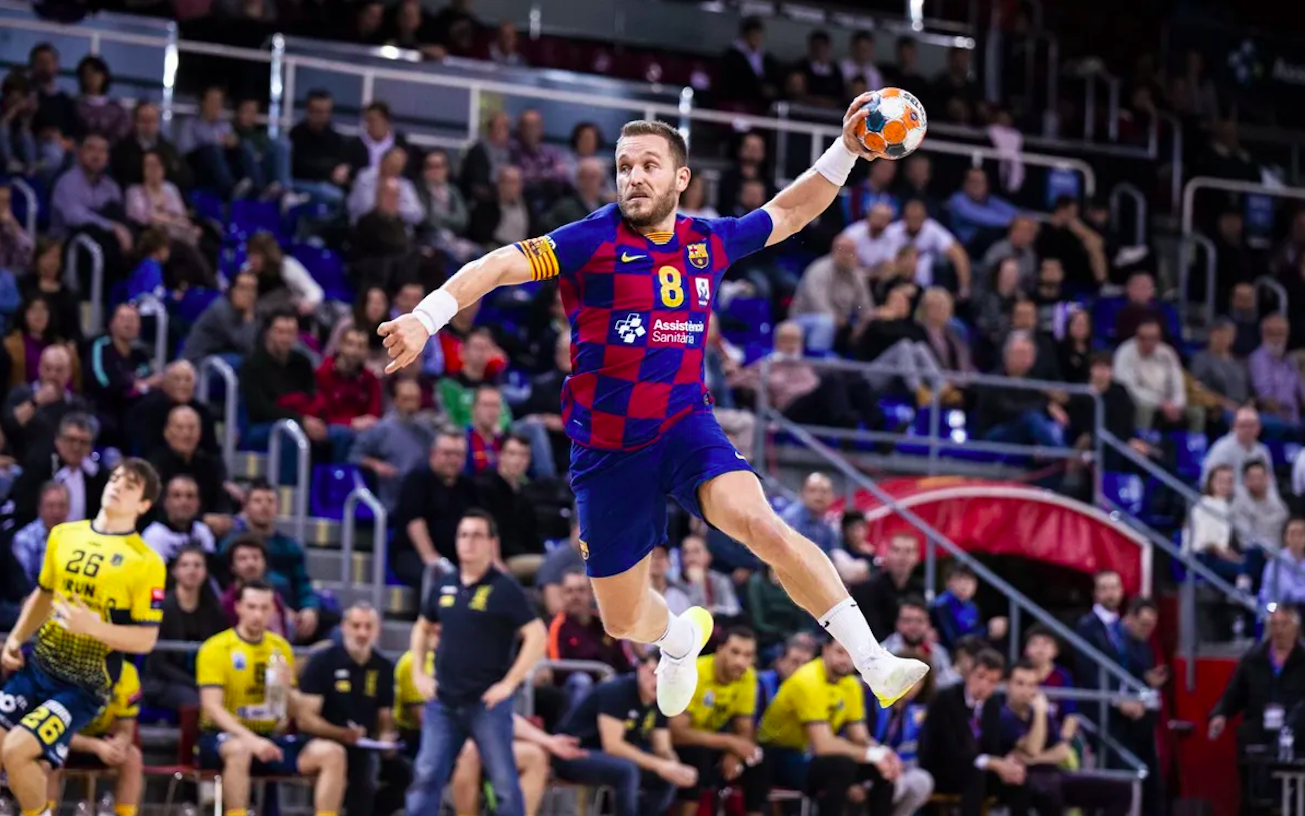 During the group stage of the 2020/2021 Champions League, FC Barcelona got the record of amount of victories.

14/14: that is the amount of victory that FC Barcelona got in the group stage of this year’s Champions League. It is the first time in history that a handball team win 100% of its group stage matches. This performance must be underlined because of the quality of the Group B, their group. In this group, we can find Vesprem (3rd of the last edition), Kiel (winner of 2019/2020’s edition) and HBC Nantes notably.

After such a performance, FC Barcelona is now the greatest favourite for the title. With a very rich staff and a lot of World Champions into it, it is hard to see who could beat them now. Even Kiel, the team which beats them at the last Final Four could not beat them during the group stage. Can Fabregas, N’Guessan and company win FC Barcelona’s 10th European title?

See you in Cologne in June to have the answer!