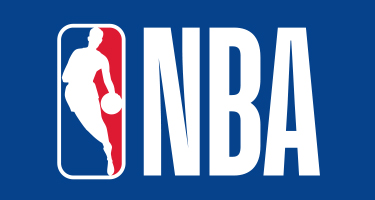 With one week to go before the start of the season, Portland left Phoenix with a 119-74 loss last night. Trailing in the first quarter, they were never able to get closer to the Suns.

All the quarters were in the Suns advantage. The biggest gap of the game kept growing with each quarter, from 12 points at the end of the first to 45 points in the last. Portland’s shooting was bad. Only 15,4% of success in three points.

Robert Covington (Portland) was elected man of the match. He finished the night with 10 points and 6 rebounds.

On the Suns side, Booker is preparing for the start of the regular season with 17 points scored in the first half. The Suns had to do without Chris Paul. The all-star was rested after the two games won against the Lakers

What season for Portland?

Last night the blazers didn’t show much, reminiscent of their early exit last year. Yet some things have changed since last season. The team changed coaches to welcome Chauncey Billups and brought in new players to strengthen the team around Lillard. Fortunately for Portland, Damian Lillard is still around. Despite rumors of a desire to leave, he will be playing his 10th season with Portland. Any hope for Blazers fans?