Tennis/AO – Rublev wins easily, Kenin out and Tsitsipas in 4h30 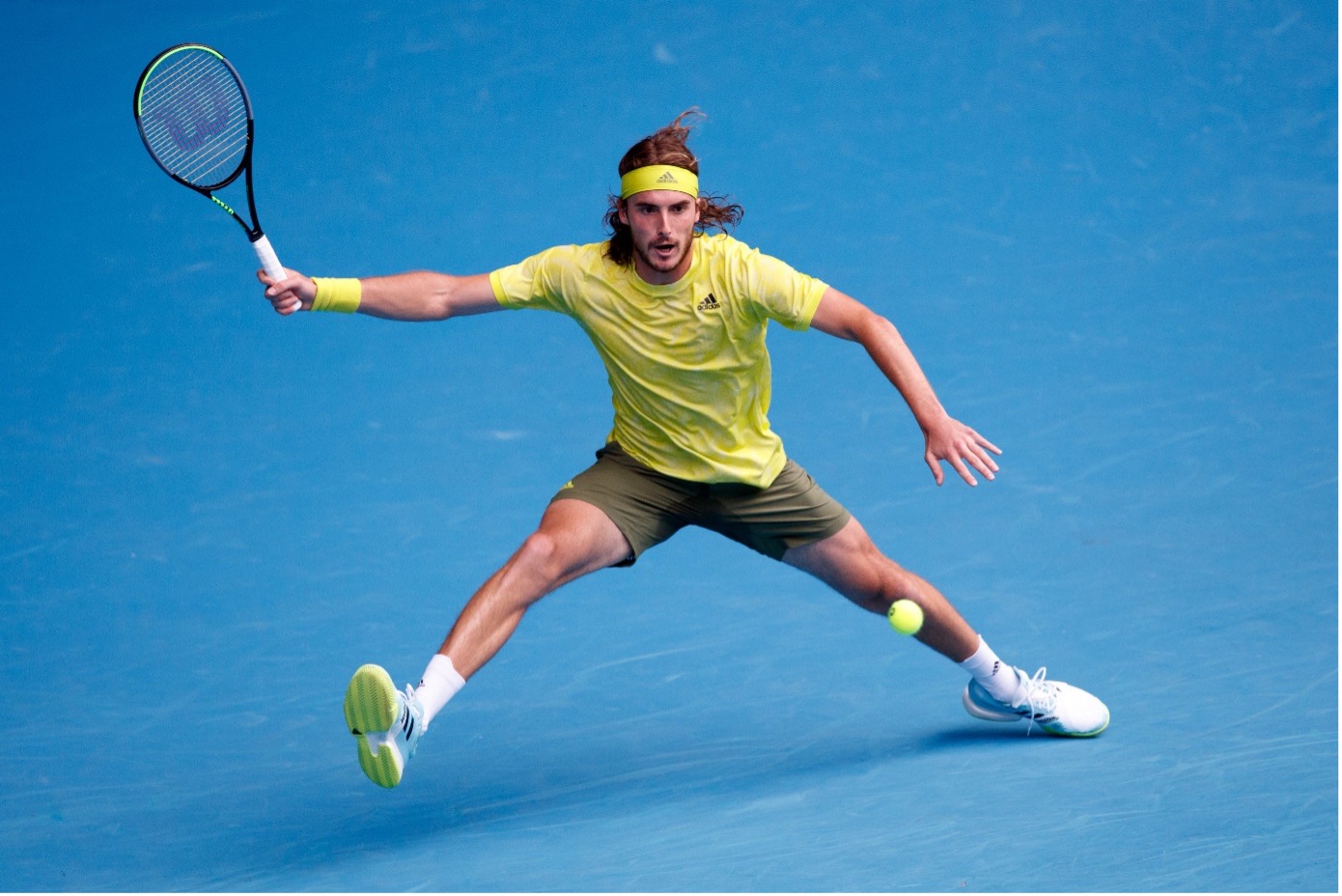 Rublev wins against Monteiro at the start of the day. Sofia Kenin, the titleholder, lose 6/3 6/2. And Tsitsipas wins after 5 tight sets. Today, Australian Open gives us a lot of entertainment!

After a controlled first round against Hanfmann, Rublev repeats it to go in the third round. Against the Brazilian Monteiro, ATP Cup’s winner wins in 2 hours and 3 sets. Both players played well during the whole match but Rublev had succeeded better in decisive moments. In the first two sets, he wins with only one break in advance: 6-4. The last set was tighter because it went on tiebreak. Despite one set point, Monteiro lose the tie-break 10-8. Rublev will play his 3rd round Saturday against Feliciano Lopez.

Kaia Kanepi created a surprise today by taking out defending champion Sofia Kenin 6/3 6/2. The Estonian player ranked 65th WTA ranking qualifies for the third round of the Australian Open. She has already gone twice to the third round of this tournament without ever going further. On her side, Kenin risks disappearing from the top 5 WTA ranking after this defeat in the second round. She had battled hard to win her first round against a Wild Card and did not pass the Kanepi test.

Just before the night session, Stephanos Tsitsipas battled against Kokkinakis on the Rod Laver Arena. Winning 100% of his service games did not allow the Greek to win easily in 3 sets. On the contrary, the Australian won the first and the fourth set after two tiebreaks. In set 2; 3 and 5, Tsitsipas dominates largely and manages to take his opponent’s serve. After a 4h36 match, the world number 6 qualifies for the third round. Final score 6/7 6/4 6/16/7 6/4.

In the other matches of the day, Barty won in 2 sets against his compatriot Gravilova. Svitolina also won her match against Cori Gauff. Medvedev and Nadal are also well on their way to the third round. Tomorrow, Djokovic and company will also play their second round.

Football / FA Cup – All the highlights in the FA Cup