Home » Tennis – Rafael Nadal has withdrawn for the Rotterdam ATP

Tennis – Rafael Nadal has withdrawn for the Rotterdam ATP 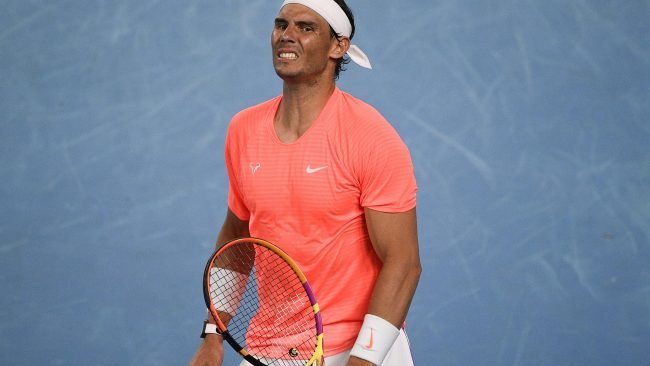 After playing in the Australian Open with his back pain, Rafael Nadal decided to withdraw from the Rotterdam Tournament at the beginning of March.

Indisposed for several weeks, the Spanish champion had participated in the Australian Open, thanks to solutions found by his doctors and his team. However, he was defeated in the quarter-finals by the Greek Stefanos Tsitsipas after a long match in 5 sets.

Rafael Nadal is missing a second ATP. He already missed the ATP Cup with the Spanish team at the beginning of February.

Let’s hope to find the Spanish tennis champion in great shape for the season!