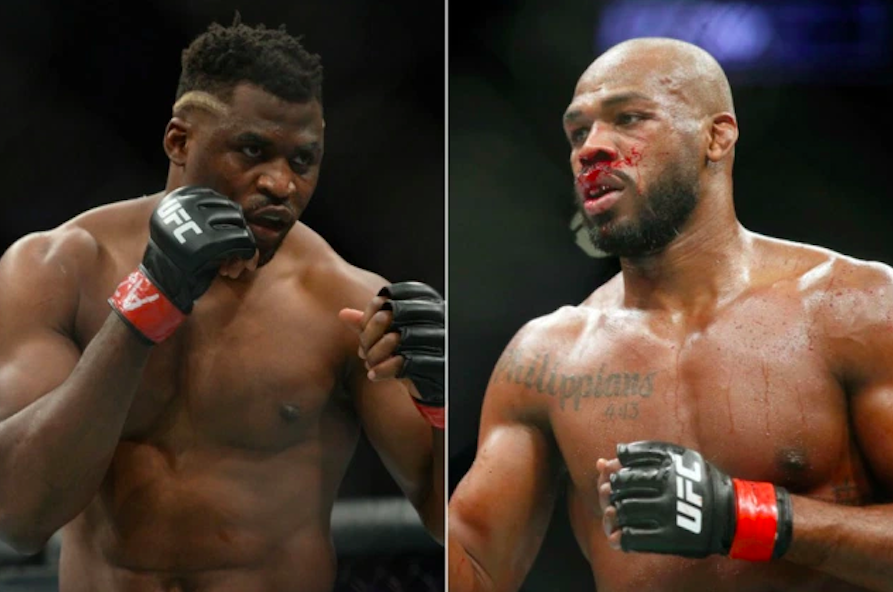 The war is declared between Francis Ngannou, the new UFC heavyweight champion, and Jon Jones, the most famous light heavyweight. The American is in the midst of gaining weight in order to reach the heavyweight category. But he is already beginning to titillate the new champion on the networks.

“I’ve been around the middleweight division because of my talent, I’m going to be around the heavyweight division,” said Jon Jones on Twitter. In a series of tweets, he even said: “You know I’ve got it in me Francis, you’ve never seen me quit. Pray to knock me out because if you don’t, I’ll break you. And that’s a promise Francis. “