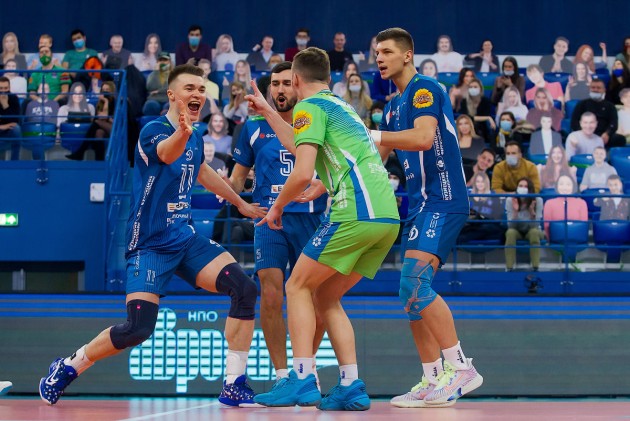 Both teams were on the run for the title but, for the 3rd time this season, Dinamo Moscow defeated Zenit St. Petersburg.

The Russian Men’s Volleyball Championship is getting exciting. For the second time in 2 days, Dinamo easily defeated Zenit St. Petersburg. With 42 points, Zenit is now 4th in the SuperLeague with 3 more games played compared to Moscow. They are now the leader of that competitive league with 49 points in 18 games.

Playing the delayed 8th round on 7th February and the 21st on the day before, Dinamo Moscow seems to be unstoppable and in a good run to wave the trophy at the end of the season.