Home » Volleyball/SuperLega – Perugia is having a hard time

Volleyball/SuperLega – Perugia is having a hard time 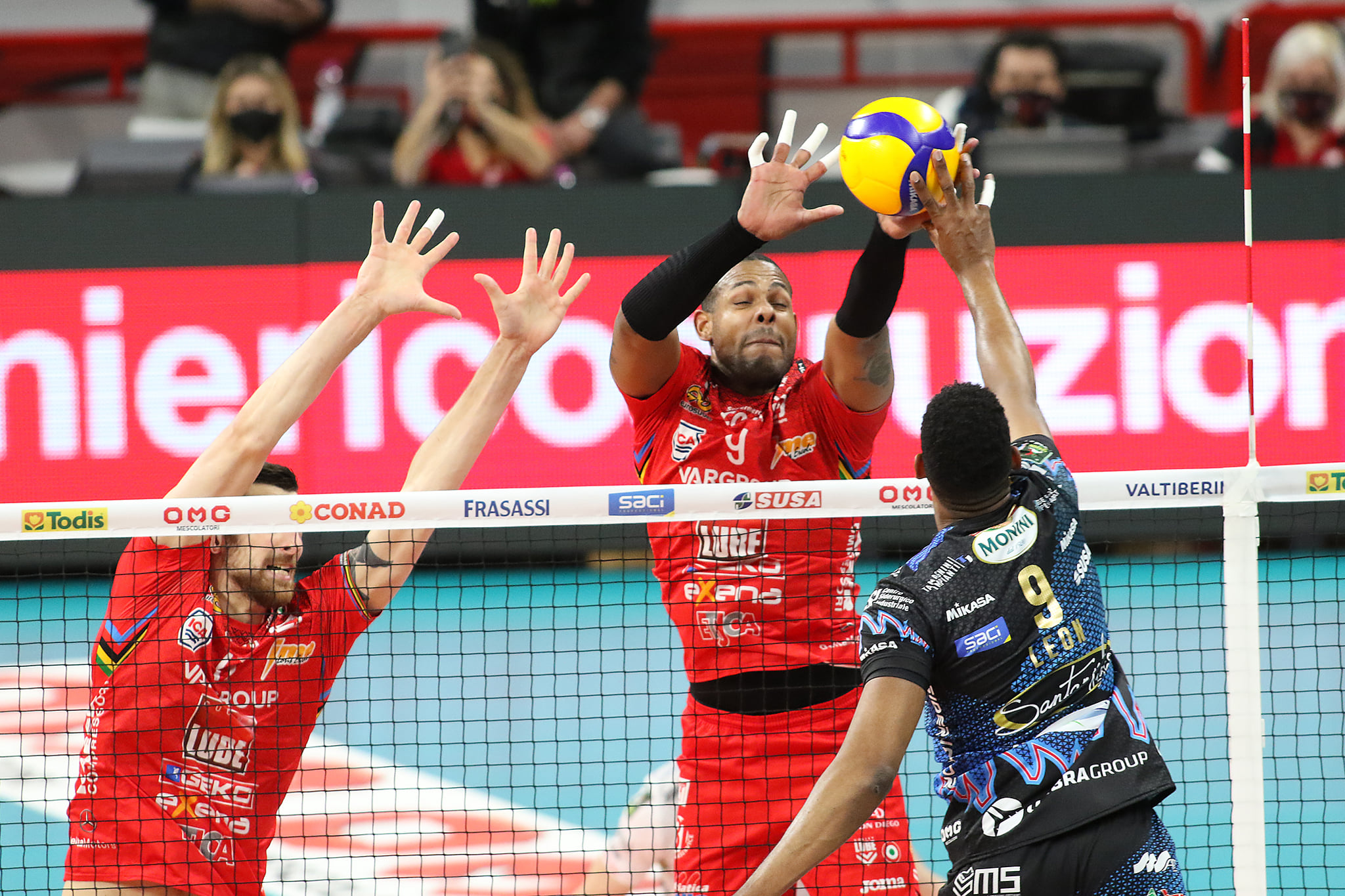 For the Game 3 of the final of the SuperLga, Sir Perugia lost for the second time against Lube. At the Pala Barton, the away team had a lack of lucidity by making many mistakes.

Having the advantage by winning now 2 – 1 in this final, Lube Civitanova didn’t waste time. Since the beginning of the game, Lube had the best out of Perugia by winning the first set (20 – 25). Even though everyone thought that Perugia would come back, Lube stayed focus and won the next two sets (18 – 25 ; 14 – 25).

Surprisingly, Sir Perugia were dominated and couldn’t afford to win one set. Aleksandar Atanasijevic, Perugia’s player, said during an interview : “I think they were very good at putting us in trouble. They hit very well and held very well when the serve came in to us. That’s what the playoffs are about, there’s winning and there’s losing. Now we have to recharge and think about Saturday, we will have to give everything because there is no tomorrow.”