Home » Biathlon – D-1 before the restart!

Biathlon – D-1 before the restart! 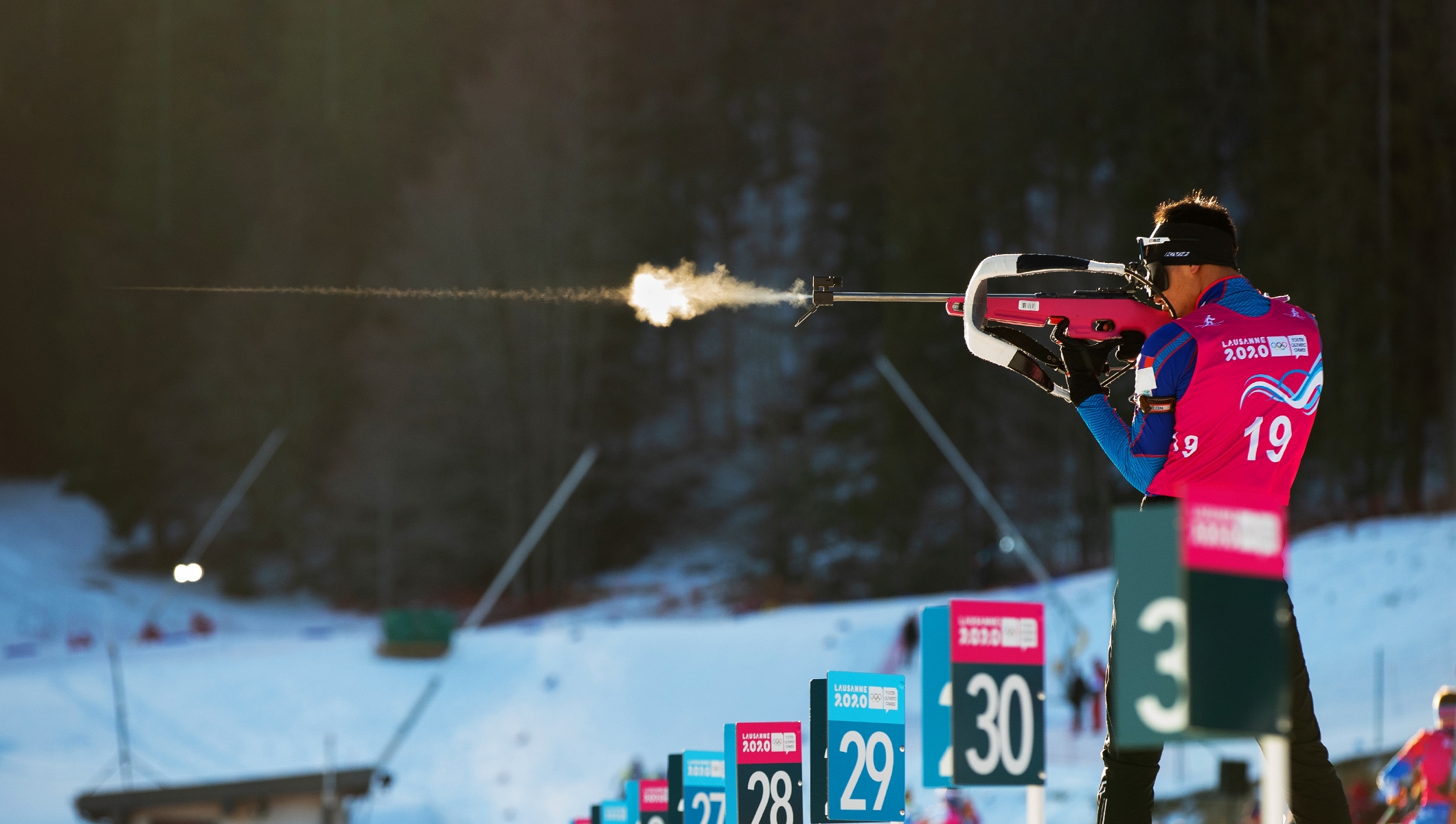 This Thursday, the biathlon resumes on the snow in Nove Mesto, Czech Republic. 11 days after the world championships, the discipline returns to the world cup. It will end on March 21 in Ostersund, Sweden. Several issues are therefore to be highlighted at the end of the season.

The race for the big crystal globe (rewarding the best biathlete of the season according to a ranking by points) has rarely been so indecisive. Johannes Boe has complicated the task by obtaining results below his usual performances. He did not win any world title and his direct competitor, Sturla Laegreid, came dangerously close. The Norwegian rider now has only 32 points advantage left. This promises a high-flying end of the season.

Same scenario for the women

The women’s World Cup ranking is even more undecided than the men. Indeed, the first three, stands in 44 points. Tirill Eckhoff, the current leader, will have to fight to keep the lead against Hanna Oeberg, the Swedish rider and Marte Olsbu Roeiseland, her compatriot. The 3 remaining stages (including the last one at home for the Swedish rider) will determine who will win the big crystal globe. The end of the season is likely to be explosive.

Will Johannes Boe manage to keep the big crystal globe he acquired last season? Who from Eckhoff, Oeberg or Roeiseland will manage to grab the big globe? Hostilities start tomorrow with the women’s relay.