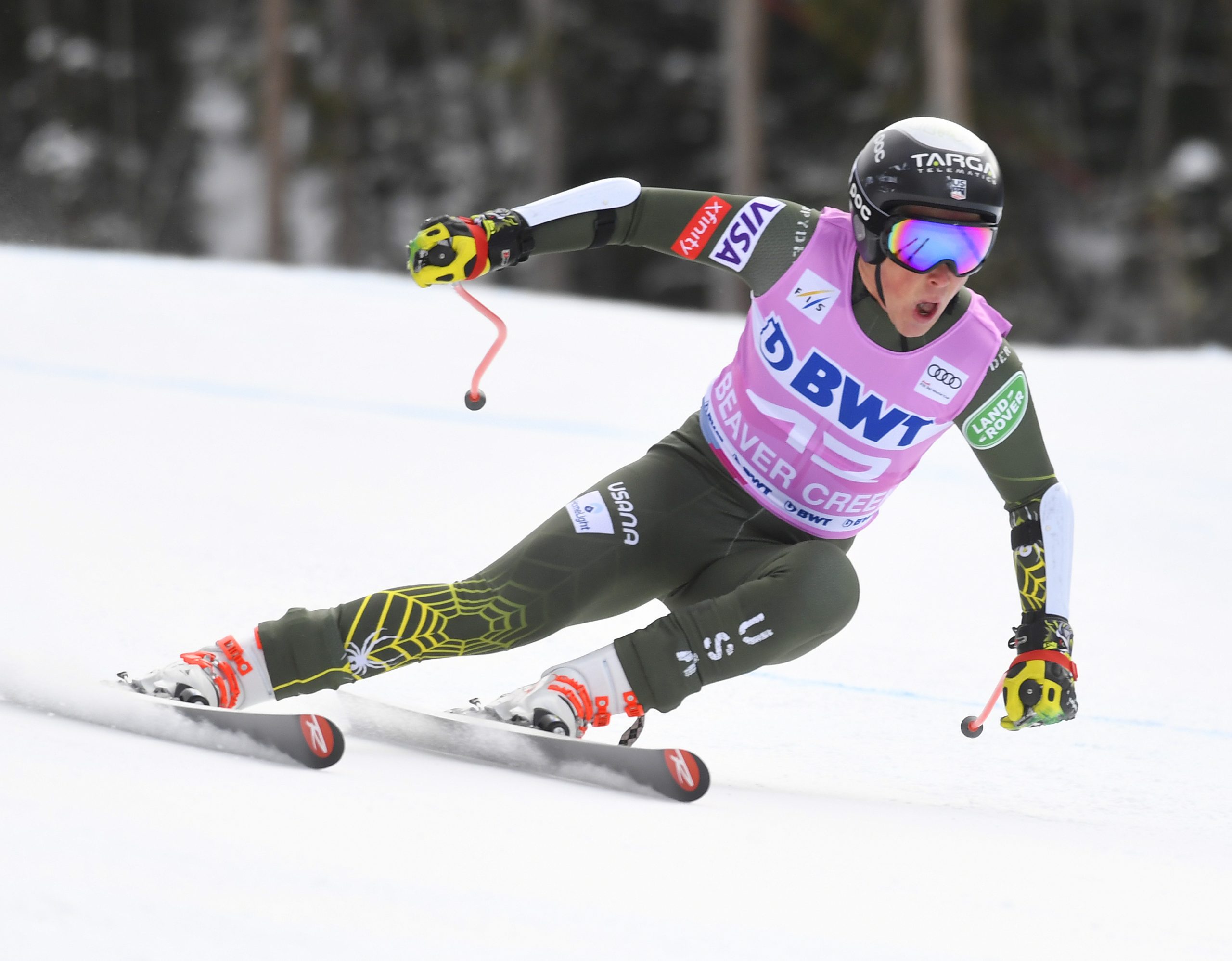 The American River Radamus, just 23 years old, has taken the 11th place in the giant slalom of the world championships. A promising performance after his 8th place in the parallel slalom. The native of Edwards, Colorado, has achieved his best performance in his career and gives colour to the American team.

He can be proud of his world championships. River Radamus achieved its best career performance in the giant slalom of the championships. Radamus took the 11th place and showed that the American team is on the way. After the announcement of Ted Ligety’s retirement, the team was left on its own. The 23-year-old skier proves that he will have to be counted on in the coming years and even at the end of the season.

The next appointment for him? The giant slalom in Bansko, Bulgaria, which will take place in 8 days. The opportunity for him to confirm his superb dynamic acquired during the World Championships.