Danill Medvedev qualified for the semi-finals of the Australian Open by defeating in three sets his compatriot Andrey Rublev, 7-5, 6-3, 6-2 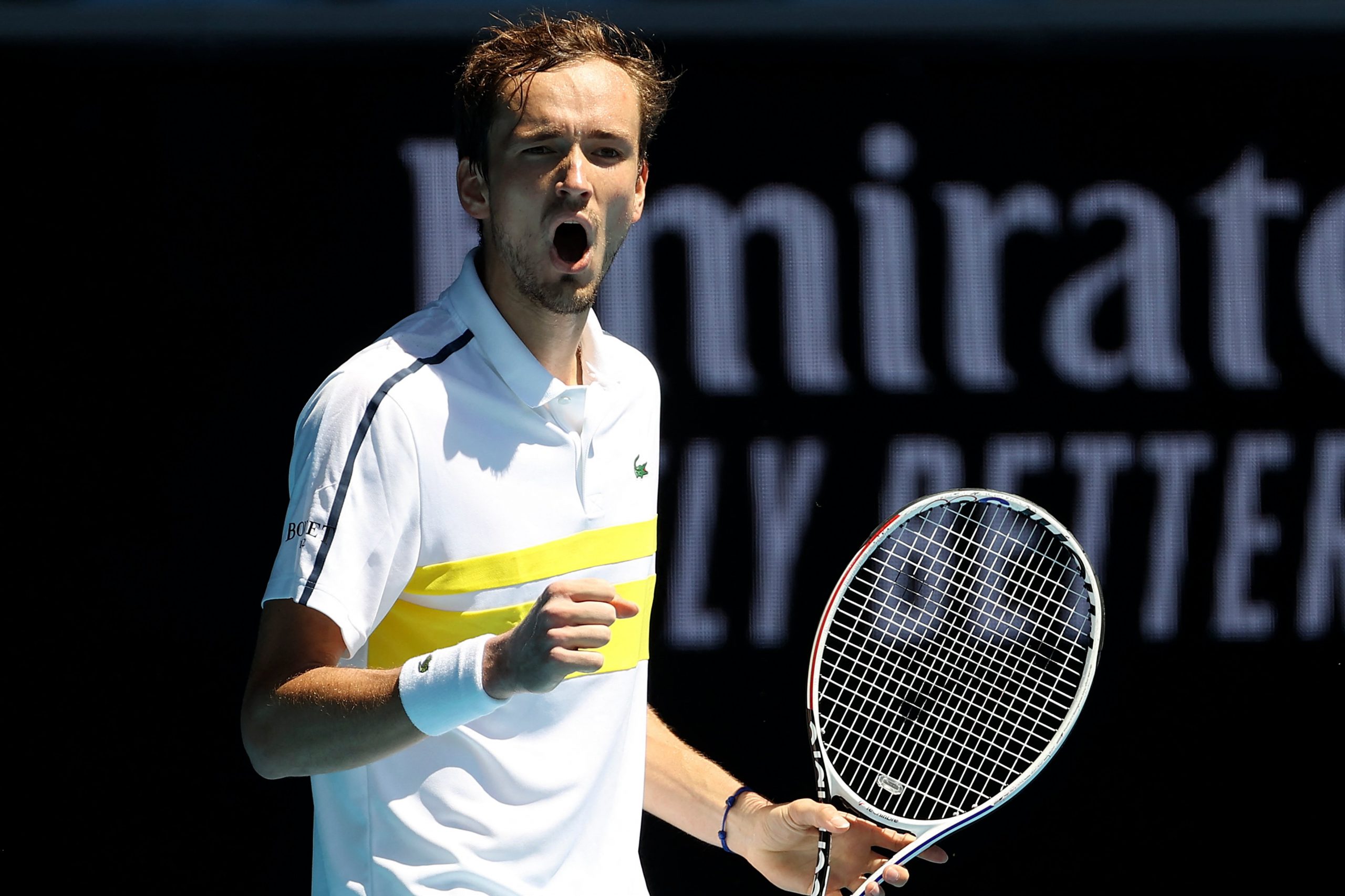 Daniil Medvedev will have made a mouthful of his Russian compatriot, Andrey Rublev, in the quarter-finals of the Australian Open. The world number 4 won in four sets (7-5, 6-3, 6-2) with a very solid match.

Danill Medvedev qualified for the semi-finals of the Australian Open by defeating in three sets his compatriot Andrey Rublev, 7-5, 6-3, 6-2, this Wednesday in Melbourne, under a blazing sun. The 25-year-old player showed his physical strength to overcome his opponent, exhausted after the match. It is the fourth victory in four confrontations for Medvedev over his compatriot and friends on the big circuit.

If during a set and a half, Rublev seemed able to create a surprise by shaking up the established hierarchy, the number 8 in the ATP rankings was unable to get the upper hand over his opponent who managed to save three break points at 3-3 in the second set. The Moscow native is now at his 19th consecutive victory since the Paris Bercy tournament he won at the end of 2020. He also has eleven straight wins against Top 10 players now.

« Andrey was definitely one of the favourites to go far in this tournament, » said Medvedev. « To win this match in three sets, especially [with] how physical it was, was an amazing level from me. I’m really happy about it…. We had some unbelievable rallies. I think the match was high quality. It’s the first time to be honest that I saw Andrey tired. »

With this qualification for the semi-finals, the winner of the ATP World Tour Final 2020 is already assured to be at least third in the ATP rankings, the best ranking of his career.

He will meet in semi-final the Greek Stephanos Tsitsipas, who beat Rafael Nadal in quarter-final.