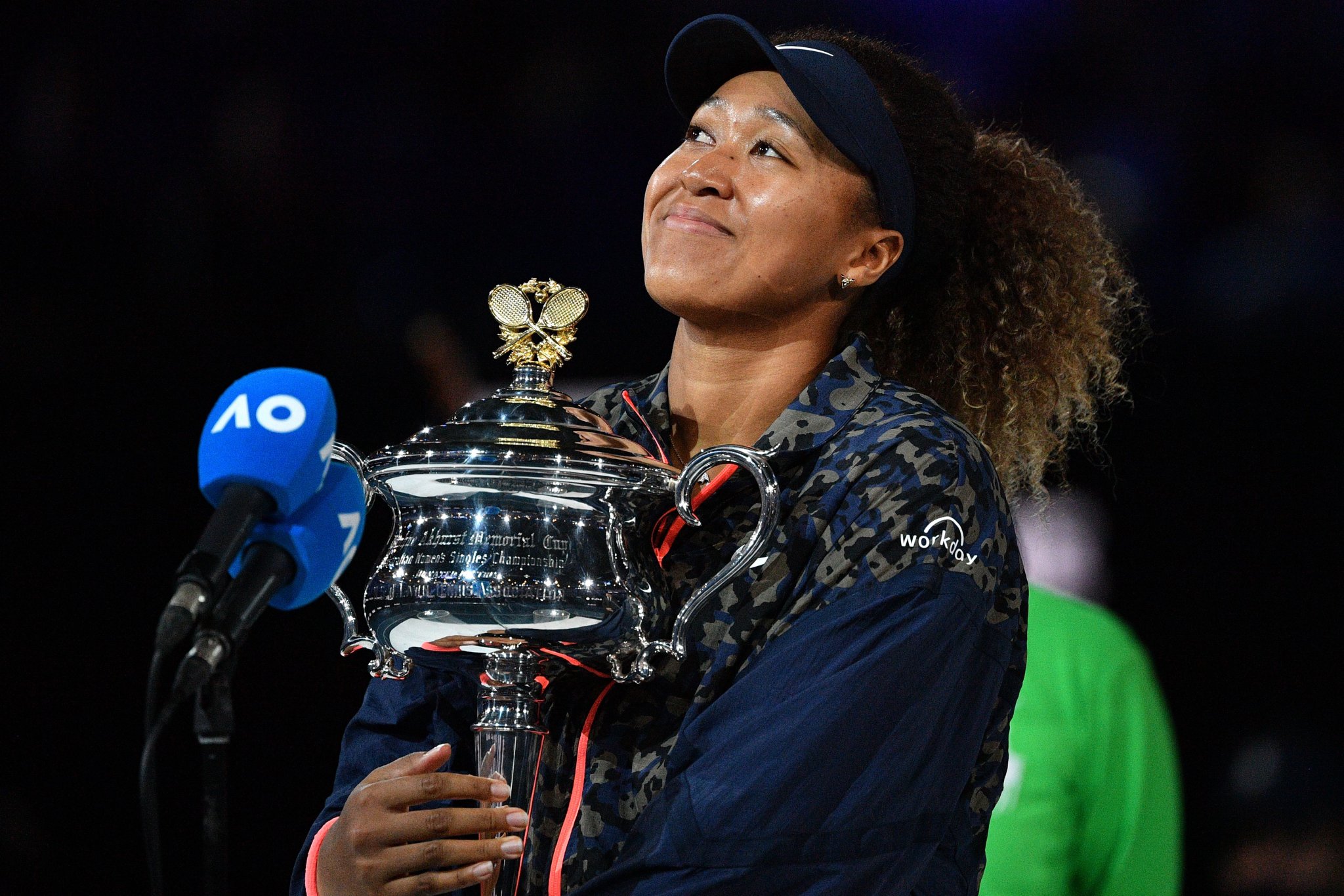 Naomi Osaka won the final of the Australian Open on Saturday, February 20 against the American Jennifer Brady, who was surpassed from start to the end (6-4, 6-3) and who was playing her first Grand Slam final. Naomi Osaka won her fourth Major title, and her second here in Melbourne.

Jennifer Brady will not have demerited for her first Grand Slam final on Saturday in Melbourne, but Naomi Osaka was able to impose herself as a boss by showing her experience which is, despite her young age, much higher than the American one in major tournaments. The Japanese player logically won this final of the Australian Open, 6-4, 6-3 which lasted one hour and 17 minutes.

If all the games were disputed in the first set, Brady wasn’t able to get the upper hand on his opponent who manoeuvred perfectly to win this first set. The Japanese then caught the Harrisburg native by the throat in the second set by winning the first four sets and finishing on her serve with a shutout.

Back in 2nd place in the world, the Osaka native should have no difficulty in establishing herself as the new queen of the women’s circuit in the months and years to come.