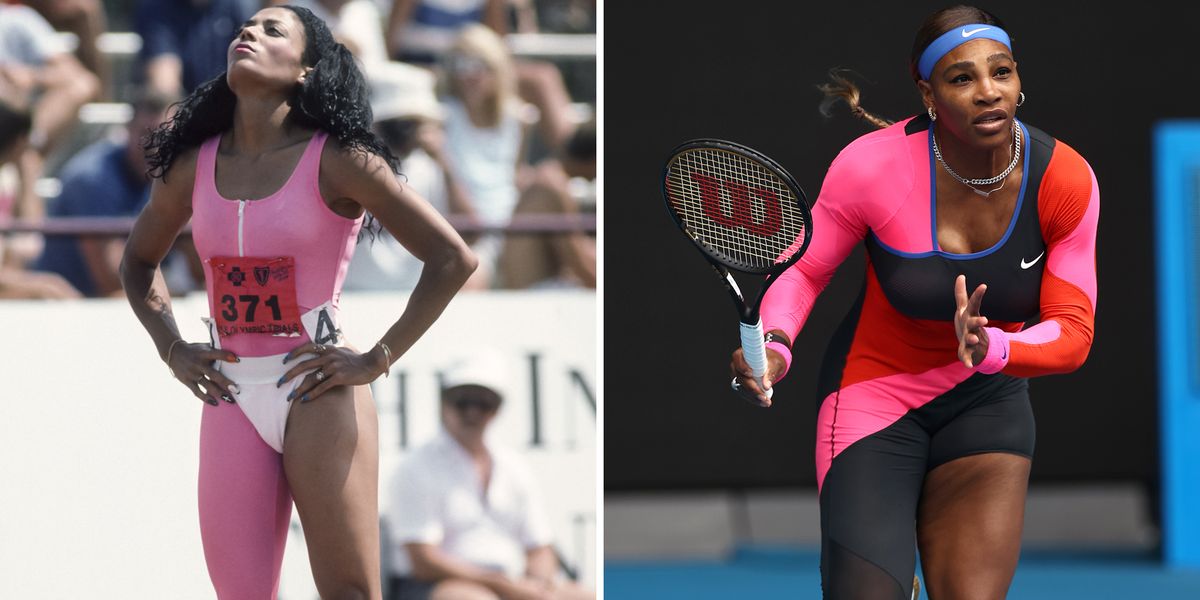 Serena Williams once again caused a sensation for her outfit. Wearing a curious outfit in her first two rounds at the Australian Open, the American explained that she was inspired by Griffith Joyner.

If Serena Williams made a sensational start at the Australian Open, by defeating Germany’s SIEGEMUND and then easily beating Serbia’s Nina Stojanovic. The player also distinguished herself thanks to her colorful outfit. 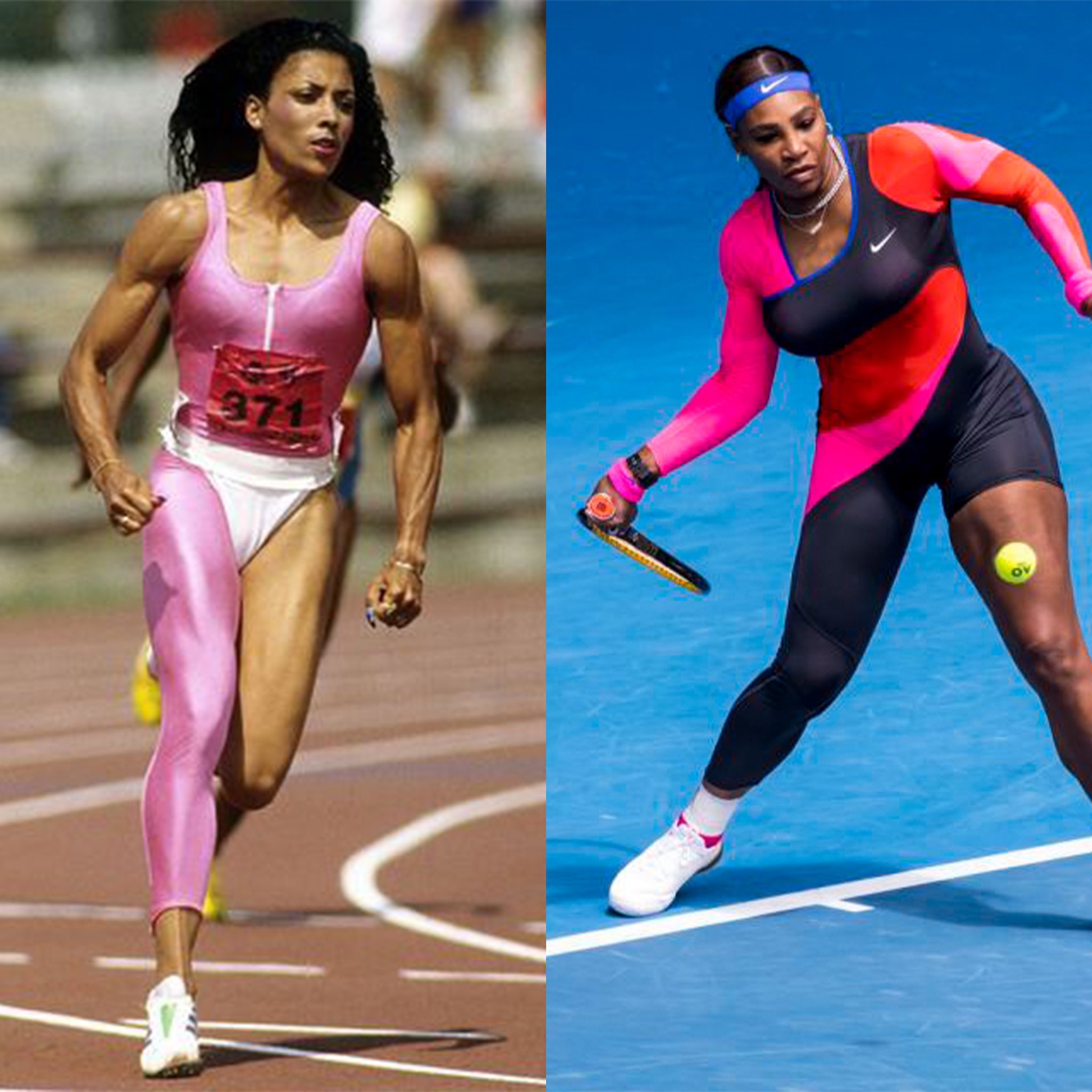 "This year we thought of what can we do to keep elevating the Serena Williams on the court."

At the press conference following her victory in the first round of the tournament in Melbourne, the former world No. 1 had declared : “I was inspired by Flo-Jo, who was a wonderful track athlete, amazing athlete, when I was growing up, watching her fashion, just always changing. Her outfits were always amazing.”

The right-handed player will attempt to win a 24th Grand Slam tournament in women’s singles during this fortnight. She will face Anastasia Potapova on Friday for her third round.

Tennis/AO – Rublev wins easily, Kenin out and Tsitsipas in 4h30